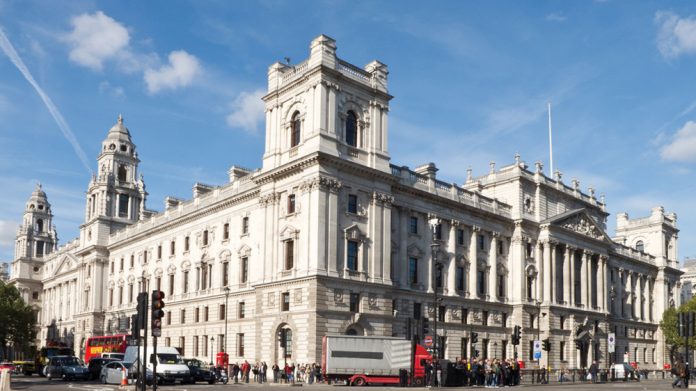 Next week marks the end of the 56 day deadline for HMRC to appeal Judge Sinfield’s decision that VAT was not due on S16/21 and S31/34 machines between 2005 and 2013. That judgement was issued on 30 June; the term to appeal is expected to close ahead of the August bank holiday weekend.

It will, however, be a little longer before the industry can lodge its claims; speaking to Coinslot this week, HMRC confirmed that “it will not be able to provide an update until the deadline has passed.”

HMRC also advised that it remains aligned to its original position regarding the appeal, that: “HMRC is carefully considering the FtT decisions before deciding on next steps.”

The tax office’s stance is not unusual. The battle over VAT on these machines has been raging since before the century kicked in and has seen a to and fro of legalities and money for the best part of two decades.

But the battleground is a significant one: the VAT pot currently disputed could amount to anything between £500-750 million.

Whilst clearly worth fighting for, it’s probably down to whether HMRC has the legal heft to challenge Judge Sinfield’s findings. It didn’t in the First Tribunal judgement last year on VAT due on these machines up to 2005, and so an appeal on this latest decision would be unexpected, especially given that the two cases were so closely tied.

However, these are strange times and very tough ones, not least for the Treasury. Whilst that, though, is only a possible stimulus to appeal, it’s the legal technicalities that are all-important. And that process would start at Judge Sinfield’s desk first. According to the judgement: “Any party dissatisfied with this decision has a right to apply for permission to appeal against it …The application must be received by this Tribunal not later than 56 days after this decision is sent to that party.”

It’s been a quarter of a century in the coming, but the industry might have to hold out for another week or so.