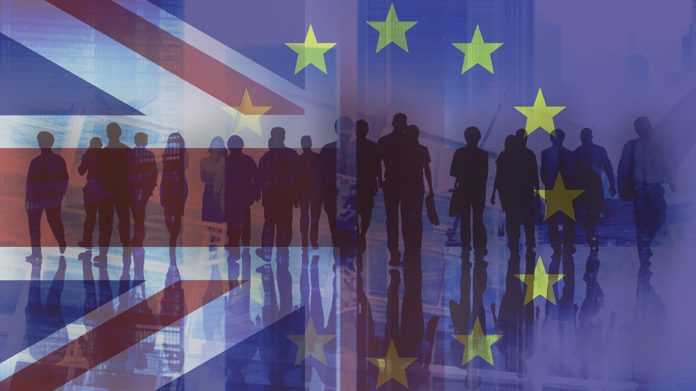 After the crisis brought about by the government’s lockdown strategy, the broadly based hospitality sector finds itself facing another threat with workers pursuing alternative careers and a deficit of labour caused by the absence of EU citizens. Shouldn’t the Government eat some humble pie and make it easier for workers to return to Britain?

The impact of Brexit and Covid have combined to create a perfect storm for employers with the pressure points existing in London and the south east according to research from jobs’ site caterer.com. London was identified as acutely affected by the exodus with the research estimating that the percentage of EU workers pre pandemic was as high as 75 per cent.

With the research showing that 60 percent of hospitality employers receiving more applications from UK workers than ever before, Kathy Dyball of Caterer.com said: “It’s encouraging to see more UK workers entering the industry as people see the valuable, long-term employment opportunities hospitality can offer. However, talented EU workers remain an essential part of the sector’s success and we join the industry in calling for the Government to urgently make it easier for hospitality talent to return to the UK.

“In the longer term there is work to be done to change perceptions of the industry. Its reputation has suffered due to lockdowns, with job uncertainty added to the list of misconceptions such as low pay and lack of flexibility.”

The hospitality sector has felt the full force of the Government’s lockdown strategy. With venues the first to close down and the last to reopen the precarious nature of employment has been cited as a reason for staff members to seek alternative employment in different industry sectors. This issue has been compounded by the fact that many foreign workers who returned home during the lockdowns now find themselves unable to return to the UK However in a glimmer of much needed positive news, Caterer’s research found 67 per cent of employers reporting that workers who took on temporary jobs in other sectors during lockdowns have returned.

Amid-year review from Christie & Co has found 90 percent of pub owners see staff recruitment as the greatest challenge for the next six months, with 83 percent concerned about rising costs, and 76 percent with food and drink price inflation. 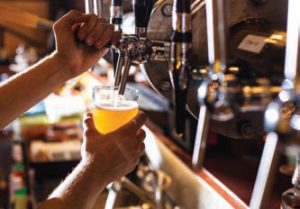 With a post-Brexit exodus and self-isolation measures proving major obstacles to employing a stable workforce, staff shortages continue to prove a major concern for the sector, however the report also predicts a strong “bounce-back” for the industry this summer.

“As such, we can be relatively positive that the bounce-back over summer will be strong, boosted by the ongoing vaccination programme and the domestic staycation market.”

Owens added the results of a recent Sentiment Survey indicate “a sense of cautious optimism has begun to filter through the market since our last survey in January 2021.”

Christie’s observed that 48 percent of respondents report better trading than expected since reopening, with 37 percent feeling positive towards the rest of the year, and 49 percent feeling there is “potential opportunity in the second half of 2021.”