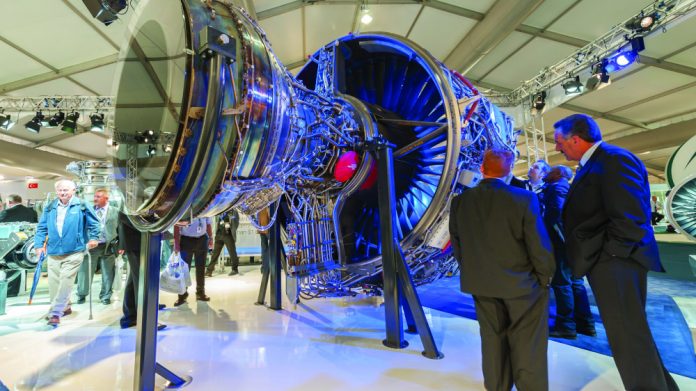 Employer’s organisation the Confederation of British Industry is reporting record levels of growth across the private sector with forecasts also looking positive, but supply-side bottlenecks, not least the pingdemic are putting the economic recovery at risk.

Private sector activity across the economy in Q1 2021 grew at the fastest rate since May 2015, according to the CBI’s latest monthly Growth Indicator which is based on responses from 533 firms between 24 June and 15 July. In the three months to July, private sector activity showed a net balance of +33 percent, marking similar growth to June’s figure of +32 percent.

However, some sectors saw growth ease a little. Distribution (+48 percent from +60 percent) and business and professional services activity (+34 percent from +38 percent) grew strongly, but at slower rates compared to last month. Consumer services activity stabilised (+3 percent from -34 percent) – marking the highest outturn since September 2019 – while manufacturing volumes grew at the same pace as last month, a record +37 percent since surveys began in July 1975.

Alpesh Paleja, CBI Lead Economist, said: “The economy has been motoring ahead since restrictions began to lift a few months ago. In particular, it is a welcome relief to see consumer services getting a chance to steady the ship as one of the last industries to open up properly. For some sectors, growth is inevitably starting to settle towards more ‘normal’ rates, after the initial surge in recent months.

“We must not take our eye off the ball, though. The economic recovery remains at risk from a number of supply-side bottlenecks, most notably the pingdemic. Businesses in all sectors and parts of the country are reporting staff shortages due to self isolation, significantly impacting their day-to-day operations.

“While a growing exemptions list might help, the best solution is to fast forward the move that allows those people who are double-jabbed to avoid self-isolation, if they are not infectious.”