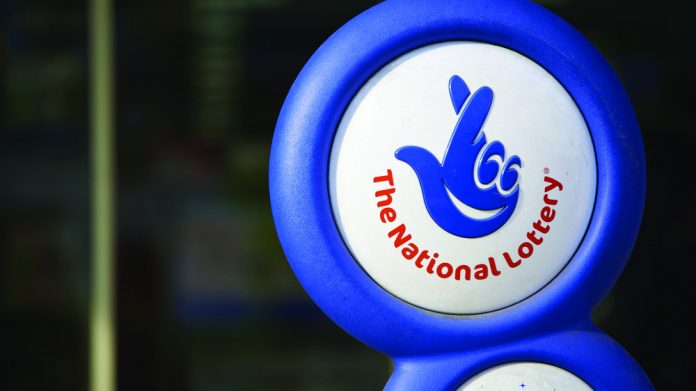 Whichever way you look at it, the Gambling Commission’s announcement to extend the National Lottery tender process is an embarrassing setback for the regulator. Applicants have now been given four more weeks to submit their proposals, the Commission will take six more weeks to evaluate them, and for some reason, the regulator needs to shift its decision day five months on to February 2022, whilst shunting take-over day for the new licensee on a further six months.

In an unexpected, though not surprising, announcement yesterday, The Gambling Commission “extended the timeline for Phase Two of the Fourth National Lottery licence competition, following representations from applicants and experience from Phase One.”

The move will mean Camelot’s licence will be extended six months with a new licence-holder – which could indeed be Camelot – taking over from February 2024. That is, of course, subject to a GC caveat – “all dates are indicative and may evolve in line with market feedback…”

There was no sense of an apology or hubris from the UK regulator, whose performance in the management of the National Lottery licence is currently under scrutiny from the DCMS which made the unprecedented move of launching an inquiry into the ‘competition process’ of the tender last month.

Even under that dark cloud, the Commission still managed to sound like a Corbynista speaking in the aftermath of the worst general election defeat the Labour Party had seen for nearly a century.

In true Momentum fashion, the GC noted in its announcement: “Our job is to run the best competition we possibly can – one that is open and fair and results in the best outcome for players and good causes. We want to appoint a licensee that can build on the National Lottery’s legacy and find new opportunities for a sustainable and successful future. We remain encouraged by the number of applications received and we look forward to evaluating Phase Two proposals as part of a robust process.”

The Commission may feel ‘encouraged’ but the four applicants – Camelot, Northern & Shell Group, Sazka and Sisal – must have some alternative choice words to describe the delay. It is,one mustn’t forget, the second time the Commission has extended the procedure; last May it knocked the deadlines on due to the pandemic.

But the shuffling of dates will certainly not work favourably for the Commission – the extension will shift its decision making process smack bang in the middle of the findings of the parliamentary committee investigating the handling of the lottery competition process which is due in September. Tory MP Julian Knight, not a fan of the regulator, told the Financial Times that the delay “makes our inquiry more timely and impactful”.

Twice delayed and under investigation by the DCMS, it seems much work needs to be done to avoid the National Lottery tender process turning into a National Mockery.