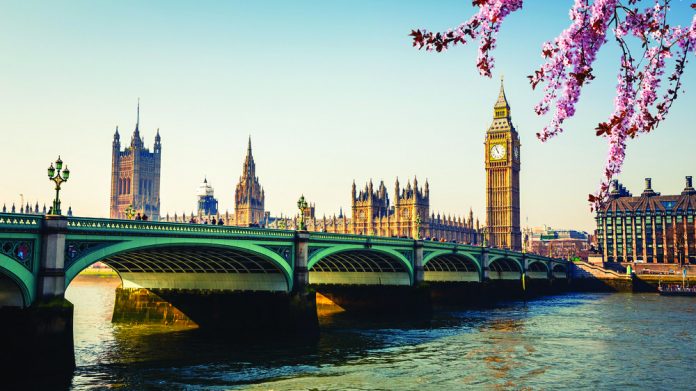 The Gambling Commission’s controversial proposals for affordability checks will be addressed in harmony with other issues in the upcoming gambling review, the government minister for gambling and lotteries has confirmed – but has the regulator lost some influence in Westminster?

The government has indicated that affordability checks proposed by from the Gambling Commission will “harmonise” with the ongoing review of UK gambling legislation.

Minister for gambling and lotteries John Whittingdale told the Commons that any new checks would “harmonise” with the review during an adjournment debate brought by Scott Benton, the Conservative MP for Blackpool South and chair of the all party parliamentary group for betting and gaming. A consultation from the Gambling Commission on remote customer interaction, concluded earlier this year, included a proposal that a monthly net gambling loss of as little as £100 would mean bettors would have to prove their income to be able to continue to bet.

This caused much concern for the British racing industry, with its leaders warning that the sport would lose at least £60m a year from lost levy and media rights if customers were discouraged to gamble due to intrusive financial questions.

Benton described affordability checks as “a deeply flawed concept” and said that there was no evidence to suggest they would reduce problem gambling, only “gambling overall”.

Whittingdale confirmed the upcoming gambling review would consider these checks, with the issue of affordability likely to be addressed despite earlier reports that it was being kicked into the long grass.

“We are looking at whether further controls for play online would be effective in preventing gambling harm, including whether greater controls are needed at an account or product level,” he said. “We are also working closely with the Gambling Commission on its parallel work to improve how operators interact with customers and we will ensure that any new checks that they introduce to increase protections for those who are financially vulnerable, binge gambling or losing significant amounts over time harmonise with the aims of our own review.”

The gambling minister also described the Gambling Commission as “undergoing a reboot”, suggesting its influence in the upcoming gambling review, in which the regulator itself will also be on trial, will be somewhat limited.

“Its powers and performance are matters which we are also looking at as part of the review,” added Whittingdale.

For many in the industry it’s regulating the regulator that has been the area grossly absent in the gambling debate over the past years, with problem gambling pushed to the heart of the conversation despite actual GC figures indicating that numbers have fallen consistently. In keeping with that trend, regretably, is the palpable decline in the day to day regulatory performance of the Commission which has become obsessed with problem gambling at the expense of carrying out its bulk responsibilities with due diligence.