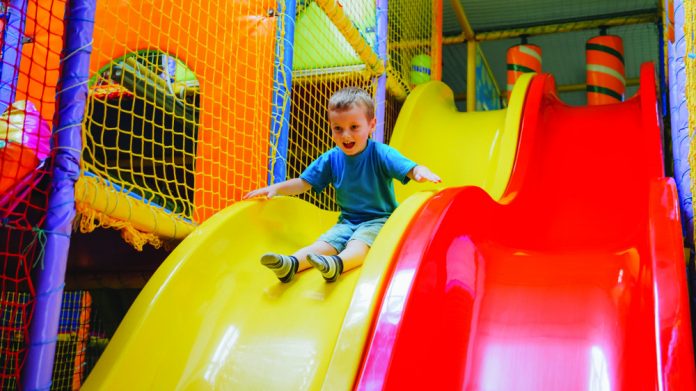 Scottish soft play operators have criticised the “bizarre” decision making of the government regarding the sector, as indoor play venues are finally given permission to reopen.

In the wake of the Scottish government granting permission for soft play centres to reopen on 13 July, operators have expressed their dissatisfaction at the government’s handling of the sector, after almost 65 centres were lost since September.

Despite welcoming the reopening date, the industry is still reeling from the government’s uneven treatment during the last year and a half, during which decision making and support packages consistently overlooked and undervalued indoor play.

“It just feels that we’ve been sort of singled out, the decision-making is bizarre,” Whale of A Time operator Sarah Davidson noted. She hardly whispered the critique; Davidson detailed the hard times the soft play sector had faced at the government’s hands to the leading national newspaper The Scotsman.

“I fully appreciate that my business should have been closed when it wasn’t safe to open, but I question the length of time that I’ve been closed for.”

“Getting the go-ahead [on 13 July] at two o’clock does not give you a lot of time when your business has been in hibernation for 16 months. I’d also lost my whole team, so it’s starting with them again, getting everybody retrained and getting everything up and running.”

Whale of a Time, located in Glasgow’s Shawlands, will now not reopen until 5 August, and though venues such as The Bubbles Factory in Carluke seized the opportunity to reopen as quickly as possible, owner Martin Hannah stated “we’re keeping it very low key, because we can’t afford to make one mistake.”

“You’re talking about all these family businesses being lost and being destroyed,” Hannah said. “Initially, we were grouped with nightclubs and adult entertainment, which defies logic to me.”

“There was no epidemic caused by soft play opening in England. Why the Scottish Government seemed to think that Scottish kids are some sort of plague-ridden magnet, I do not know.”

Though the Association of Indoor Play also welcomed the reopening date, it follows warnings from the body in June that the majority of centres across the UK are currently running at a loss greater than 30 percent.