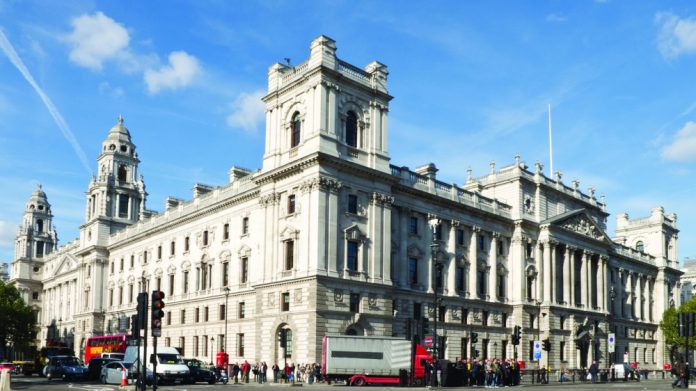 By Thursday, HMRC will be past the half-way point of the allocated time-frame of 56 days to appeal the First Tier Tribunal decision in the Rank versus HMRC case. Last week, though, the tax office updated Coinslot of its position regarding an appeal, stating: “We are carefully considering the FtT decisions before deciding on next steps.”

That consideration, for many observers, will result in the taxman waiving its right to go back to Judge Sinfield and request permission to appeal, thereby ending the 20-plus year war of attrition between HMRC and the broad based gaming, gambling and leisure industry.

If the pattern of last year’s Tribunal decision, which covered cases for the period pre 2005, is repeated, the decision for claims through to 2013 will be notified via HMRC’s regular bulletin.

All eyes therefore are on despatches from the tax office, with, it would be fair to say, still some degree of trepidation – not from any doubt in the industry’s minds that the judgement was correct, more that HMRC is under intense fiscal pressure and the estimated £600m-1.5 billion restitution may be worth a punt back at the Tribunal.

However unlikely that is, and there are many suggesting the tax office must let go and move on, an article in The Times concerning the ‘rebate’ this weekend, still managed to raise the corpse of FOBTs and whip up the emotive ire of the anti-gambling lobby – it is after all gambling review season.

Whilst the article may prick a conscience or two, it doesn’t cut the legal muster, which makes follow-up commentaries in the media a little more surprising. Some commentators suggest the bookies – and we mustn’t forget several hundreds of arcades, clubs, WMCs and leisure outlets that operated the S31/34 machines – will be acting with caution over the rebate.

Is everyone ignoring the fact that this money belonged to these businesses and should not have been subject to VAT. It would, and the judge says should, have stayed with the business, and after 20 years of struggling without it, many of these businesses have already paid the ultimate price of a two decade dispute where circa £1-1.5 billion has simply not found its way into the economy.

It’s a strange sign of the Times that there seems to be no desire for justice in the legal system.