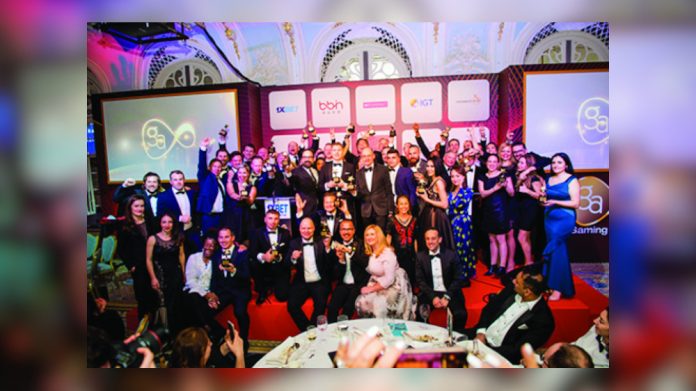 Majestic Bingo has been selected as a finalist for the Innovator of the Year (Operator) category at the annual International Gaming Awards set to be held this September.

Majestic Bingo has been named as a finalist for the Innovator of the Year (Operator) category at the annual International Gaming Awards, one of four leading firms nominated for the title.

The nomination follows the success of Don’t Find The Nine, a collaboration between Majestic and Willow, with the company now poised to face fellow nominees at the 8 September event.

“I am delighted to say we have reached the shortlist of finalists for the International Gaming awards,” said operations director Eric Howell. “We are in some good company.”

“[We are] happy to make the final list, but if we won it this would be a huge accolade for land based innovation.”

The charity-focused event will be held at the Savoy Hotel, London, and will see Majestic go up against ComeOn Group, Coolbet and William Hill to claim the Innovation award.

The company was recognised for its work with Willow Communications in producing Don’t Find The Nine in October last year, a game which sees players try to avoid the number in order to trigger a jackpot.

Commenting on the award, IGA stated the winner will be judged based on “how innovative a company has been in the past year, it will not be judged solely on economic impact for the company it has made but on maybe how it has created a whole new market, how unique the innovation is, how the company thought out of the box to create the innovation.”

“The award can be given to a person within a company, a new start up business, even a new app that has changed the playing field for a company or even a marketing campaign that is so unique. There are no boundaries, just the evidence to show how innovative a company can be in the gambling industry.”