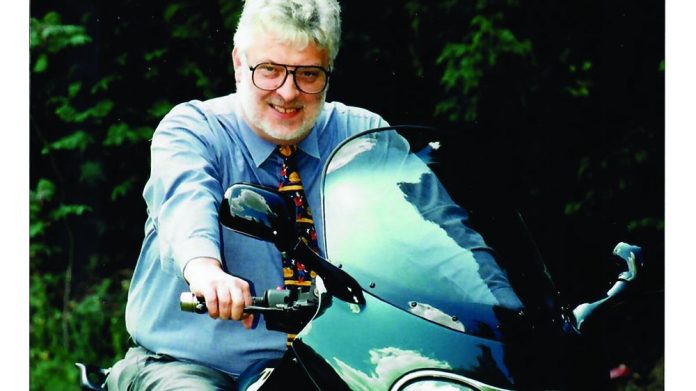 At the age of 78, Dave Orton, a popular character within the UK machines industry, has passed away. With over half a century of service to his name, the ex-Associated Leisure and Reel Controls MD and key charity fundraiser, is remembered by former Coinslot editor and long standing friend David Snook.

David Orton, who spent more than 50 years in the industry and was still actively involved right up to the end, died at his home in England on Saturday.

It was in 1963 that Dave Orton joined the industry, at Electro Machine in Tamworth, moving on to Holmark Coin at its North-West office in around 1970. He founded operator Appleby Glade in 1972 and ran that company until 1986.

Appleby Glade was bought out by Associated Leisure and he was managing director of the new company for 12-18 months until he re-started Appleby Glade in 1990.

It was in the late 1990s that he started his final company, Reelcontrol.

He will be notably remembered in more recent times for his activities as a founder member of the BACTA Bikers. This was a group of motor cycle enthusiasts who set out to raise money for charities supported by the trade association, BACTA.

They undertook a range of annual motor cycle tours, often to different parts of the world, collecting donations for the charities. Dave and his colleagues are credited with collecting over £200,000 for worthy causes over several years.

David Snook, of InterGame, who was a friend of Dave Orton for 50 years, recalls: “There are many in the industry, more eloquent than I, who could retell stories of Dave Orton for hours. He was a larger-than-life character and even though he had been ill for some considerable time, he would telephone me two or three times a week to express his feelings on many subjects – notably sport.

“He was a great industry thinker, identifying faults in the way that the industry was operating and accurately forecasting what would be the outcome – and generally he was right.

“Dave Orton was a super character who bravely shrugged off a series of serious illnesses, often not even mentioning hospital stays. He loved life, and I understand that Dave fell quietly to sleep and didn’t wake up. That is how Dave would have wanted it to be.”