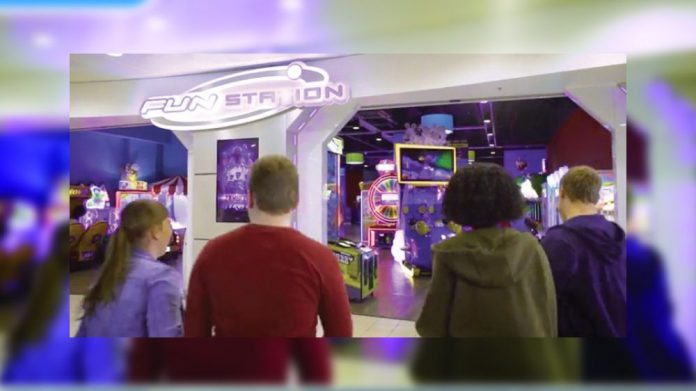 Former US president Franklin D. Roosevelt said of freedom that “in the truest sense, freedom cannot be bestowed; it must be achieved” – a lesson that many businesses are learning as they attempt to reopen amid serious staffing shortages. Former Bacta president and Funstation managing director James Miller explains just how difficult recruitment has become in post-lockdown Britain.

A combination of existing staff self isolating and serious staffing shortages is preventing many businesses in the amusements industry from taking full advantage of the freedoms granted by the government’s unlocking schedule.

Responsibility for policy on face masks and social distancing has now been handed over to operators, but even leaders of the industry – such as former Bacta president and Funstation managing director James Miller – are having a hard time finding enough staff to keep doors open.

“Its somewhat ironic that we’ve all eagerly awaited the lifting of restrictions for some time, yet now it’s here it’s throwing up other greater problems,” explained Miller. “The Covid measures we’ve all put in since reopening have been robust and effective. However the main concern is staffing levels, currently it’s difficult enough to recruit staff as many simply don’t want to work and with rising infections due to new variants, our biggest problem is staff having to isolate due to positive contacts outside of the work environment.”

The effect this is having, Miller continued, is that operators are struggling to maintain enough staff to run shifts, and “being able to stay open is proving very challenging indeed”.

Worse still, Miller sees higher infection rates on the horizon, leading to what he believes is a “incredibly ironic” situation.

“Although more than a half of the population have been vaccinated and all restrictions lifted, we end up having to close some venues as we simply aren’t able to staff them, due to any staff we have having to self-isolate,” he said, adding “some freedom that is!”

While Miller has been “in agreement with the majority of measures” the government has implemented throughout the unlocking period, he believes handing over responsibility for policy to operators may be a mistake – and that another month of restrictions might possibly prevent a looming rise in infections by increasing vaccination rates sufficiently.

“I think they are veering way off course asking people to use their ‘common sense’. This is somewhat short sighted as anyone who as ever worked with the public would agree I’m sure,” he concluded.

“I would have liked them to keep the existing measures for another four weeks at least to see if it slowed rates while more people could be vaccinated. The key being more people who are vaccinated should not then need to self isolate if they come into contact with someone who has tested positive.”

For now, however, while further freedoms will continue to be bestowed on operators come 19 July, it will take many businesses some time longer for freedom to truly be achieved.