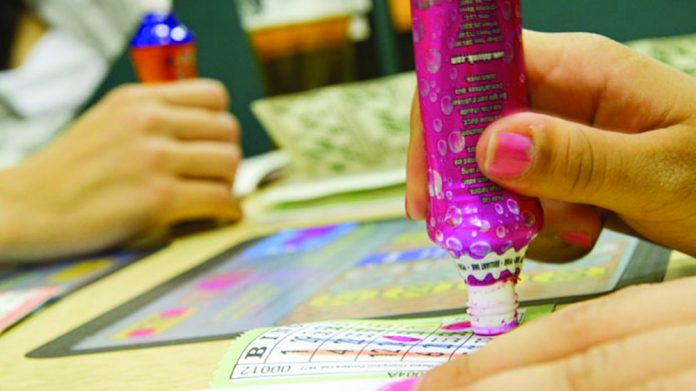 Online casino firm Leanbackplayer’s UK Bingo Industry Review 2021 has predicted a further decline in live bingo, despite the sector delivering 70 percent of the industry’s revenue. Is that wishful thinking from the online-backed study?

Online casino firm Leanbackplayer has released its UK Bingo Industry Review 2021, predicting a rocky future for live bingo despite the sector delivering 70 percent of the industry’s £910m revenue between April 2019 and May 2020.

While live gaming contributed £635.9m for the period, in comparison to online’s £176.8m, in-person play actually fell 5.7 percent, while remote bingo rose 0.9 percent, a trend only exacerbated by the effects of the pandemic.

“Bingo is expected to continue to grow in popularity, with online bingo being the primary driver of the game’s growth,” states the report. “The fact that many players were driven to experiment with online gambling for the first time due to the COVID- 19 pandemic will likely only hasten this transition.”

“These players may not abandon their brick-and-mortar bingo parlours entirely, but it’s likely that some, if not all, of their gambling time and money will be spent online.”

Despite the data, Leanbackplayer noted that the live sector’s downward trajectory “doesn’t necessarily mean that the days of brick-and-mortar bingo halls are numbered.”

“The game’s continuing popularity in a real-life setting – as well as the opportunities for socialization that such gaming provides – likely mean that bingo halls will be around for quite some time indeed.”

“However, the social aspect may be the primary thing that online casinos will begin to target – and as technology improves, they may be able to duplicate it quite effectively.”

Though the report states that virtual reality technology poses “the biggest threat to in-person gaming,” the likelihood of bingo’s traditionally older demographic dropping the opportunity to socialise in favour of donning a VR headset at home currently seems unrealistic.

That said, as technology proliferates and younger digitally-native players become – in due course – the older generation, the popularity of in-person bingo could suffer.

“Brick-and-mortar establishments may stick around for quite some time, but the march of time and progress make it unlikely that they can compete with their virtual counterparts in any meaningful capacity for much longer.”