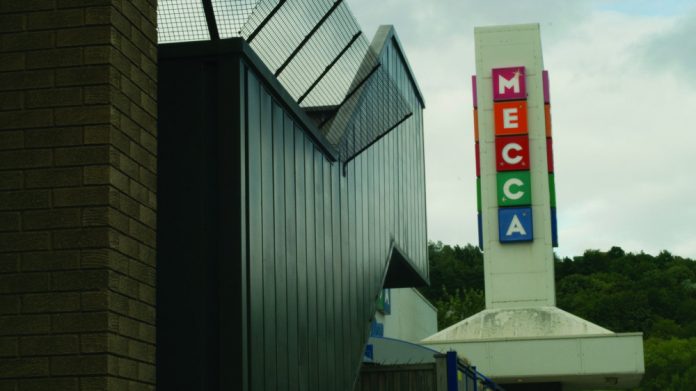 The Rank Group has reported weekly NGR for the period since 17 May reached £8.6m, with all divisions delivering above break-even, including Mecca – which added £2.6m per week.

The Rank Group has reported that net gaming revenue has hit £8.6m per week since venues were able to reopen in the UK and Spain, with the Mecca Bingo brand contributing an average of £2.6m per week.

Though the figure is 20 percent lower than for the same period in 2019, the operator stated it expects revenue to continue to improve as restrictions continue to ease, and as it expands and updates the bingo experience.

“Trading in the first six weeks following the reopening of the Group’s venues has been in line with management’s expectations,” states the 1 July report.

“The Group’s venues are trading above cash breakeven and we expect trading to continue to improve as social distancing and international travel restrictions are eased, and when the current 10.30pm curfew is removed in Scotland.”

Noting that like-for-like NGR in Grosvenor locations across London fell 38 percent, while those outside the capital remained close to 2019 levels, the report chalked the disparity up to “the lack of international tourism, significantly reduced numbers of office workers in the city and the ongoing late night travel challenges for consumers.”

The curfew in Scotland also affected trade, with the group’s casinos relying heavily on late-night custom to boost takings.

However, the report remained positive about the future of Mecca’s land-based operation, hailing the success of an ongoing investment in diversifying the brand’s game offering.

“Whilst it is very early days, trading in Mecca is strongest in those venues where we are trialling elements of our new proposition including enhancements to the mainstage bingo game.”

The Rank Group added that it will report its preliminary results for the 12 months ended 30 June 2021 on 19 August.