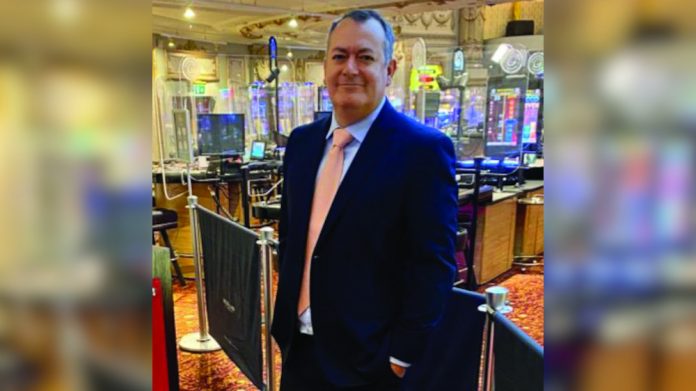 Perhaps learning lessons from the last triennial review, the Betting and Gaming Council has pre-empted potential regulation from the upcoming review by calling for the implementation of a gambling ombudsman for the industry.

The Betting and Gaming Council has called for a gambling ombudsman to be established by the government, asserting that its members recognise “the need for further change in our industry”.

The trade association said the move represents “further proof” of the determination to drive up standards, and comes amid the ongoing continuation of the review of the Gambling Act.

Conor Grant, chief executive of Flutter UK and Ireland, explained: “At the heart of our business is a focus on our customers – both delivering great entertainment and making sure that it is always underpinned by increasingly robust safer gambling practices.

“And true commitment to putting customers first also means making sure that they have somewhere independent to go if something does go amiss – that is why Flutter is fully behind the call from the BGC today for the government to include an ombudsman in its plans for reform of the gambling industry.”

While systems for dealing with customer complaints already exist, the BGC believes that a gambling ombudsman would improve the process and make it more consistent for those raising concerns. The group is proposing that it should be a legal requirement for all licensed betting and gaming operators to sign up to the ombudsman.

“This is further evidence of the BGC’s determination to drive up standards in the regulated betting and gaming industry,” added Michael Dugher, CEO at the BGC.

“We hope that the government will look favourably on our calls for a gambling ombudsman to be established as soon as possible following the conclusion of the gambling review, which we strongly support.”

The BGC’s attitude towards the upcoming gambling review, in which it is likely a gambling ombudsman was already under consideration by the government, shows a lesson learned from the Association of British Bookmaker’s handling of the triennial review more than three years ago, which arguably resulted in the association’s dissolution. By pre-empting and supporting the idea, rather than opposing it, the BGC are positioning themselves to further lobby the government about how the implantation of a gambling ombudsman would actually work, while also currying favour with politicians and the public by showing that it is willing to change.

CAN A REGULATOR CHANGE ITS SPOTS?

While the Gambling Commission has clearly shown it can change its leadership, David Clifton, director at Clifton Davies Consultancy, believes there is no evidence that the regulator will rethink its approach to the industry.

The Commission’s new interim CEO, Andrew Rhodes, appointed after Neil McArthur resigned in March following criticism from the National Audit Office, has yet to show any sign that he will take the regulator in a new direction, explained Clifton.

“Just in case any UK licence-holders are hoping for the new CEO to introduce a dramatic relaxation in the Commission’s approach to gambling regulation, I should emphasise that other comments attributed to him provide no indication whatsoever that any material change in that respect is on the cards,” wrote Clifton. “His declaration that “protecting the public and players from gambling harm will continue to be central to our work” came as no surprise, particularly given the Commission’s intention to “build on the work it is already doing”, as was clearly stated within its three-year Corporate Strategy and annual Business Plan published in April.”