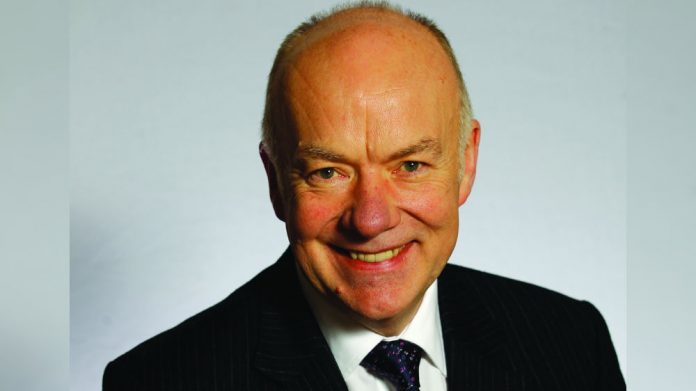 Peter Hannibal of the Gambling Business Group knows a thing or two about the Rank versus HMRC case put before the First Tribunal last year. He was an expert witness in the court proceedings. Now the decision has been reached, he considers it more ‘justice has been done’ rather than a victory. Although neither of which are really acceptable; the battle has taken 20 years, considerable monies have been spent in the legal system and we still have a protracted judicial process that clearly needs a re-evaluation.

Peter Hannibal: A couple of points on this. Firstly, HMRC have 56 days to make an appeal against the FTTs decision. Whether or not such an appeal would be granted, however, remains to be seen. But until this last possibility is out of the way we are not quite home and dry.

Secondly, I see this as more of a case of ‘justice being done’ rather than a ‘major victory’.

The VAT should not have been levied on the revenue from these products in the first place, so I see this as the operators finally getting their funds back that HMRC have been unjustly holding for all this time.

It’s hugely significant as the total to be repatriated will run into many tens of millions, the actual amounts are individual to each claim.

There are many businesses lined up behind those who were named in this case all awaiting the final outcome.

Peter Hannibal: There have been many implications from the position that HMRC took with this. Not least of all the impact the missing revenues had on the value of the affected organisations. As we all know, the value of any enterprise is relevant in all key areas of business including credit references, overdrafts and ultimately its sale value.

Any affected business that changed ownership during this period had to find a way to agree to value this outstanding income that HMRC were sitting on. Bearing in mind that the decisions by the courts could have gone either way.

What the affected companies would have done with that revenue had they been able to keep it at the time is for them to answer, but you have to believe some of it would have been reinvested into important growth and development.

I dread to think how much has been spent in the preparation of the respective cases and the follow up appeals, and then the actual court time and all of the professional costs that go with it. Yes, the industry has had to lay out huge amounts of money in order to get back its revenue from HMRC, but as tax payers we should not forget that HMRC have too been spending considerable amounts of tax payers money chasing these cases too with expensive QCs and lawyers.

Peter Hannibal: “HMRC had a basic misunderstanding of slots as a product group…”

Peter Hannibal: The fundamental issue in this case was that HMRC based their case on a theory that slots online were so different to slots offline that they could legitimate be treated differently for VAT purposes (there was no VAT charged on online slot revenues, but there was on offline revenues). They had a basic misunderstanding of slots as a product group. I don’t profess to understand the judicial system well enough to make comment on why or how this was allowed to be dragged out for so long, other than the whole process of ‘appeals’ seems to be to be in need of a serious review.

Peter Hannibal: I can’t really comment on this one. As far as I am aware, interest was accrued by HMRC (and will be paid accordingly) and some of the earlier claims were paid out some time ago. But I am not into the detail here, sorry.

Peter Hannibal: It is worth pointing out that whilst the court case has been won, the individual claims have not been settled or even negotiated. So it may still be some time before those affected actually get their money back from HMRC.

Whether the powers of HMRC need to be re-evaluated is not the real issue here for me. HMRC has to have the ability and power to force the country to pay their dues. But when they are in dispute (such as in this case), there has to be a more effective method of arbitration.

If anything is in desperate need of re-evaluation it is protracted nature of the judicial system that has no incentive to be efficient. I know that justice shouldn’t be rushed – but 20 years of legal overheads all on the back of the tax payer? Surely we can be better than this?