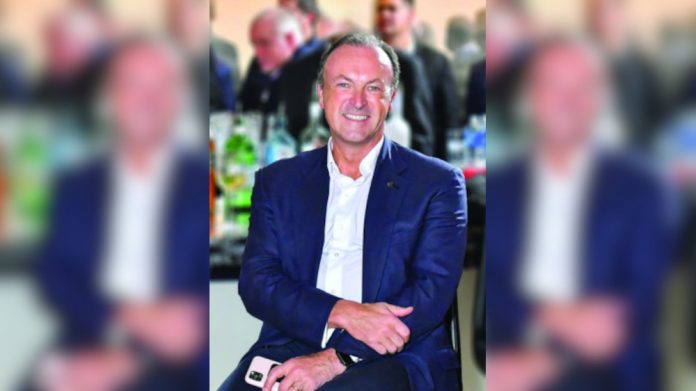 Simon Thomas has watched this VAT battle unfold and unravel all the way through the past two decades and takes a pragmatic view on things now, we assume, the matter is resolved. It’s time to look forward, he says, but it’s also time to pay the money back and as quickly as possible.

Simon Thomas: It’s another strong, common sense decision, but it’s just a shame it has been strung out so long with some businesses not being able to survive to see the result.

Simon Thomas: Hopefully closure and an end to the time wasted sorting it out. We need to focus on the future, not be stuck in the past.

Simon Thomas: The situation was complex and HMRC were behind the drag curve seemingly not understanding the tax position at the time. As to why it took so long to sort – naturally it helps their cash flow and the legal process is protracted at the best of time.

Simon Thomas: I have no doubt people will be considering their positions, particularly if HMRC try to string it out further by asking for leave to appeal.

Simon Thomas: No. Generally HMRC do a good job.

I can empathise with them as the financial world is so complex. But I would just ask that they repay overpaid tax more quickly in future!