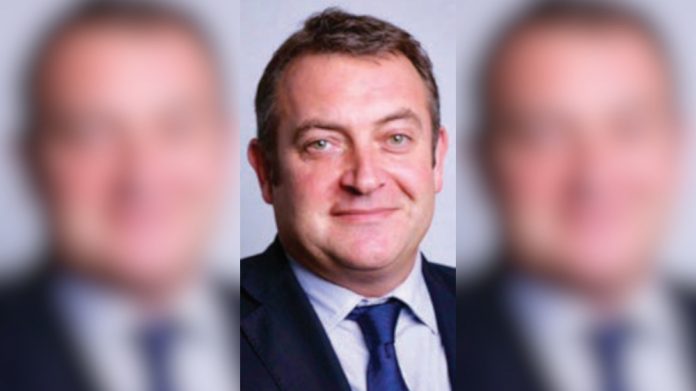 Jason Frost has been keeping a close eye on the First Tribunal outcome, not just as an operator but also with an interest wearing his Euromat presidency hat. However, it’s the cost at small business level that concerns him most; the return of this money is needed now more than ever as the industry grapples with the post-Covid economic environment.

Jason Frost: The decision will clearly affect many businesses including pubs and working men’s clubs, not to mention political clubs as well, some of whom rely on the machine revenue to keep afloat. To call it a victory is an understatement, but let’s not forget this is just paying us back the VAT that was incorrectly collected by the revenue in the first place.

Jason Frost: It has been been a long drawn out case and as a result of this case MGD was introduced to replace VAT. As operators, this means that since 2013 we can no longer claim back VAT on our expenditure, overnight our cost base went up by 20percent. If an operator buys a machine which costs £10,000 + Vat that machine now costs the operator £12,000.

Jason Frost: In the first Linewebber case, commonly called Linewebber 1, HMRC paid out some claims with protective assessments attached so that if HMRC won their next appeal recipients would have to pay the money back plus interest. And as we know, HMRC charge more interest than a bank. As an example, I know of one operator who was paid £250,000 and a year later had to pay it back plus interest, he paid back £290,000!! When HMRC finally lost the Linewebber 1 case, they were obliged to pay out the £290,000 plus interest; therefore, HMRC itself had inadvertently increased the cost of the payout to the tune of circa £40,000. Now may be the time to not appeal and pay the piper. There are some VAT cases that have dragged on for even longer than the 20 plus years, and I think the whole system needs updating.

Jason Frost: “To call it a victory is an understatement, but … this is just paying us back the VAT that was incorrectly collected…”

Jason Frost: Compensation would be a nice thought, but this is HMRC; they’re not well known for their compassion. Indeed there will be many businesss that have gone to the wall as a direct result of this VAT case and as such HMRC are not obliged to pay out if those companies no longer exist. Businesses need this money now to help survive and survive in a post Covid world. Once upon a time it would of been the icing on the cake, but now we need the money to survive. The bounce back loans were fantastic in keeping us all afloat but we have to pay them back now and this money would allow us to pay these off and reduce the overheads going forward to ensure a sustainable tax paying industry providing well over 30,000 in the UK.

Jason Frost: As I said before, I think the whole appeal system needs looking at.