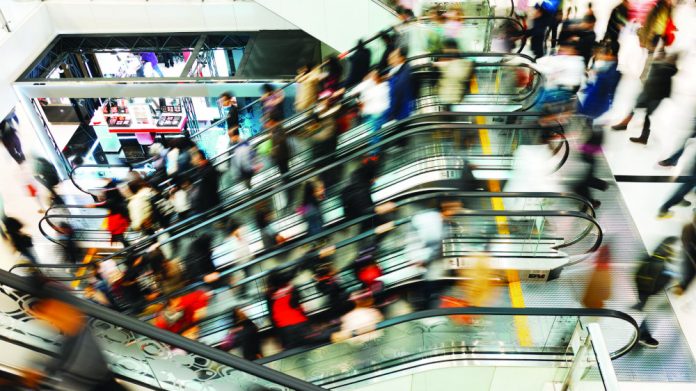 Business optimism is at its highest level since the IoD began recording its members confidence in July 2016, but chief economist identifies vulnerability of hospitality and risk of rising inflation.

Directors’ optimism in the economy is at its highest level since just after the 2016 Brexit referendum according to the IoD whose Tracker moved further into positive territory over Q2 (+27 in June, up from +14 at end of Q1).

Business leaders’ confidence in the 12-month outlook for their own organisation also rose to a joint record high of +50 in June after ending Q1 at +41.

Net expectations for higher costs (+55) and wages (+46) rose to their highest since the pandemic began, although investment and hiring intentions for the year ahead picked-up (+26).

Responding to the survey findings Tej Parikh, Chief Economist at the Institute of Directors, said: “After a turbulent period of battling to keep businesses afloat, directors are now raring to go.

“With most of the economy now reopen firms are brimming with optimism for the year ahead, despite the recent delay to the roadmap. Business leaders finally have some clarity to rev up their hiring and investment plans now that the worst of the pandemic and Brexit uncertainty appears to be in the rearview mirror. Government support has also helped buoy cash-strapped businesses.

“Directors are eager to rebuild their workforces to meet pent-up demand as new-found confidence has seen consumers reaching for their wallets.”

In a nod to the danger associated with a rise in inflation, Tej Parikh added: “The bounce-back in economic activity is however not without its challenges. Debt, repayments, and supply chain bottlenecks are putting pressure on firms to raise prices. Many businesses are also struggling to fill vacancies with the pandemic and Brexit making certain skills harder to find.

“The delay to a full reopening highlights how policymakers and directors should not be lulled into a false sense of security. The Government must look to extend cashflow support in line with delays to the roadmap, particularly for the retail and hospitality sectors.”

The Confidence Tracker was based on the feedback from 651 respondents, conducted between 2nd-21st June 2021.