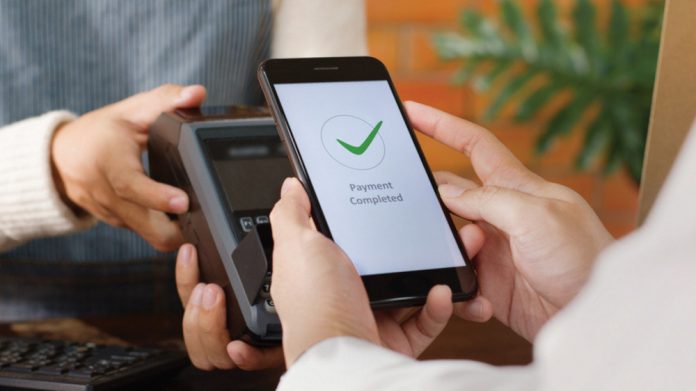 Land-based gamblers think cashless payments make it easier to overspend; that’s the Gambling Commission’s take on a recent survey. Its conclusion is an app to track cashless payments could reduce any potential harm from cashless gaming. What, then, would it say about spending on Amazon, Apple Store and every online retail outlet?

There has also been new developments to cashless that make it much easier to track spending than cash ever would, as 47 percent of the 314 land-based gamblers surveyed by the Commission attested too.

This percentage will continue to rise as uptake of mobile apps such as Monzo and Revolut – that can show you where every penny you’ve ever spent has gone – continue to increase.

Indeed, the Commission itself suggested that an app to record cashless payments and allow operators to intervene if necessary could reduce any potential risk of harm from cashless gambling – why didn’t anyone else think of that?

While this shows that these particular land-based gamblers feel more in control using the more familiar cash payment method, the call for cashless payments to be allowed in gambling has never been a call to end cash payments. Most operators would want to give customers the pleasure of choosing their preferred method of payment, and indeed only 22 percent of customers surveyed by the the Commission said they would be happy to pay for gambling through an app, and there is no problem with that.

What is a problem, however, is that the Gambling Commission has prevented this 22 percent – who all presumably are part of the 47 percent that find it easier to track cashless payments than cash – from using a payment method that they feel safer with.

The world has embraced cashless payments, found solutions to its potential pitfalls, and is now putting that technology into watches, phones, and bracelets to make paying even easier. Meanwhile, the Commission – apparently unaware that the rest of the business world doesn’t need its permission to progress – has momentarily removed its head from the sand to launch a consumer survey to tell us all what we already knew.

And for many, that would likely be 19th century payment options are not fit for 21st century purpose.