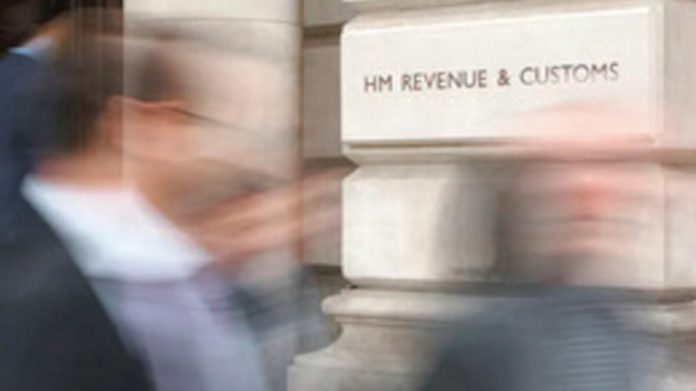 Operators that incorrectly paid VAT on certain machines in a period up until 2005 deserve to be repaid, says Bacta CEO John White, who has written to the financial secretary to the Treasury emphasising the importance of cash resources to operators during an economic crisis and demanding an explanation for the delay and a timetable for repayment.

With the Judge today ruling in favour of the industry on a second court case for the for the period 2005 to 2013, White is concerned that repayments on the case for the period up until 2005 remain outstanding – HMRC should, he considers, have returned the tax that was incorrectly paid by operators in some cases over 20 years ago. However, the money – much needed by an industry ravaged by government lockdown and restrictions – has not yet materialised, prompting White to write to Norman and to encourage operators to raise the issue with their local MPs.

“I have updated members a number of times on the outcome of two court hearings last year on historic VAT reclaims on various types of gambling machines known collectively as Rank, Done Bros, or Linnewebber cases. In essence, tax payers (ie members) who have claims for repayment of VAT for the period up until 2005 should have been repaid their incorrectly paid tax. As I have explained, HMRC, are being more than useless in paying out legitimate claims.”

At the time of his correspondence to members, the Court case for the period 2005 to 2013 had not been determined – but now it has, and the fiscal and paperwork backlog will likely cause even more consternation – and presumably – further delays. White was cognisant of this: “The importance of the case to businesses that have been struggling desperately during the pandemic, seems to have been lost,” he said. “I have written forcibly to the Financial Secretary to the Treasury, Jesse Norman. I think it would be helpful if members affected were to do the same via their MPs. I would suggest a short letter setting out the impact on your own business.”

This letter, White suggests, could help MPs realise that an injection of money into pandemic-stricken businesses would go a long way to getting them back up to full economic health. It could also outline the hypocrisy in that operators would not be allowed to hold onto money owed to HMRC for well over 12 months. White added that he would be grateful if operator’s joined him in pressing the financial secretary for an explanation for the delays and a timetable for when repayments will be made.

“Get off your backsides”: Slasberg takes aim at trade bodies

Despite signalling the cessation of his long campaign to get justice for the thousands of operators left out of pocket by HMRC, Barry Slasberg, former secretary of Kingsley Park Working Men’s Club, feels that “umbrella organisations” could have – and still can – do more to help.

“In all my years of campaigning there has been one element that has been missing and that is the action of the umbrella bodies elected by most of the victim businesses to promote and protect them,” said Slasberg. “I would go so far as to say that had they been on the ball HMRC would never have been able to reclaim the refund of hundreds of millions of pounds in 2014, let alone get away with their tactics since then.”

Slasberg feels let down by the associations that have been set up to represent the industry, although he can see why “are loath to face HMRC head on”.

“I appreciate such action could prejudice future relationships if HMRC are made to lose face or acknowledge the facts,” he said. “I would stress however that they are elected to serve their members no matter how difficult.”

Ending his communique with a question and a challenge, Slasberg asked umbrella organisations: “Are you in place to make a difference or are you just an expensive talking shop?”, calling on them to “get off your backsides and get your members’ money back – NOW”.

He will be encouraged by the latest move from Bacta which has done just that.