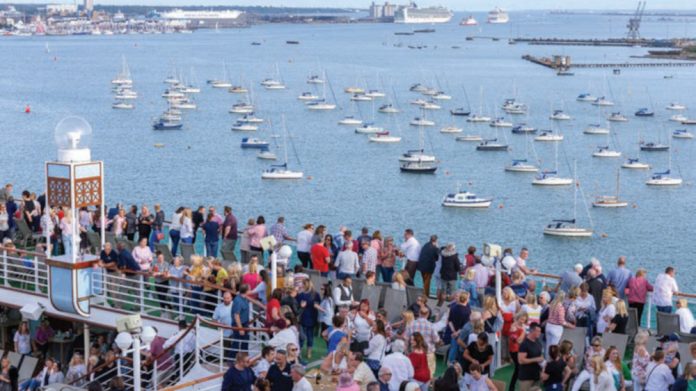 The rehabilitation of domestic tourism may rest on an ability to extend the season beyond August which will mean attracting a new demographic.

With international travel in a state of uncertainty British tourism will benefit to the tune of an estimated £5billion on staycations this summer according to figures produced by VisitBritain.

VisitBritain director Patricia Yates confirmed: “This really is the year to rediscover the crown jewels of tourism in our cities with their outstanding mix of contemporary culture, buzzing hospitality, world-renowned heritage and first-class visitor attractions.

“As we head towards the peak summer season it is timely to highlight just how important tourism is to the UK economy. An industry usually worth about £127billion annually, employing 3.1 million people and supporting 200,000 small-to-medium sized businesses right across the country, many of these in coastal towns and rural communities.”

Latest VisitBritain figures show a rising tide of confidence with 42 percent of Britons positive about taking a domestic trip in June, a proportion that rises to 48 percent in July and 60 percent in September.

International visitors are expected to spend £6.2billion, less than a quarter of the £28.4billion pre-pandemic.

Yates believes that cities will be working hard to attract more Britons with coastal resort economies, the heartland of the amusements industry, will be seeking to extend their season beyond July and August by adapting the offering to appeal to adults and parents of younger children who are not bound to the timetable of school holidays. She told the Daily Telegraph: “A lot of destinations are reporting a change in the demographic, they are getting more young people. Hopefully they will think ‘this is good, we will come again’ and it will kick-start a habit of taking holidays at home.”

According to VisitBritain data the South West ranks top in the staycation stakes with over one fifth of holidaymakers identifying it as the region to visit, with Wales, Scotland and Yorkshire the preferred destinations for one in ten. Cities are losing out to seaside and rural locations.