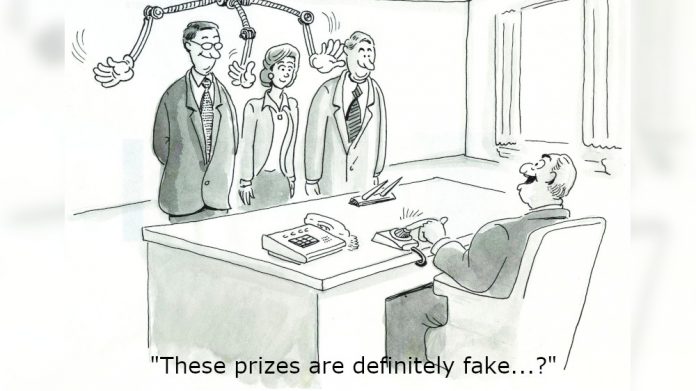 10-day self-isolation requirements are blighting lives and its’ children at risk.

According to the latest data from the Department of Education more than a quarter of a million children are currently absent from school in the UK because of Coronavirus – a total that has quadrupled in the space of a week.

Again, as with pupils, the most common reason for Covid-related staff absence was potential contact with a case of Covid at school.

Absence from school has a profound impact which also has knock-on consequences on the rest of society. Missing school has a detrimental effect on children’s mental and physical development, particularly those from poorer families.

The most vulnerable have missed out on much-needed support and socialising, as well as their education, setting pupils back hugely and undermining their life chances.

Forcing adults to isolate for 10- days also has huge consequences for the workplace and the economy.

Professor Andrew Pollard., director of the Oxford Vaccine Group at the University of Oxford argues: “If the current generation of vaccines are able to stop people going into hospital, whilst there is still mild infections…then the pandemic is over.”

The immunisation programme has saved 14,000 lives and prevented 44,500 hospitalisations, furthermore, three in five adults are now fully vaccinated including the most medically vulnerable in society.

It’s clear that we are now at a different stage in the crisis – a stage that surely demands an alternative to simply isolating the contacts of Covid positive cases? It’s time for a rethink.

Another high profile case of fake toys saw two people imprisoned and nearly quarter of a million counterfeit prizes out of unwitting arcades. But is there something more that can be done to keep the counterfeiters out of the industry?

Trading Standards, local authorities and the law courts sent a warning sign out to counterfeiters a week ago when they successfully prosecuted, incarcerated and destroyed a counterfeit operation specialising in arcade merchandise.

The gravity of the offence, which had been going on for some years, was compounded by the health hazards some of the swag posed and the threat to children’s health and safety.

It was a successful exercise by any standards and in this case Trading Standards who drove the investigation.

But there is something perplexing about this incident; it didn’t involve anyone from the industry on the side of the goodies.

And that seems odd given the emphasis and import the industry places on its reputation. There seems to be no formal line of communication between the industry and those that hunt the counterfeiters.

The ‘Top Notch’ episode had its victims in the industry – the legitimate suppliers and manufacturers of merchandise, the arcadians stung by the fakers, and the subsequent, instrusive check and trace process the TS officials followed up on.

Coinslot received a lot of emails when news broke out of the Miller and Parmer sentence; all with an underlying message of how can the industry counter the problem.

One email said: “We need to portray a much better message to the public, local Government and Government alike that we’re all acting responsibly and leading the way on product safety.”

And in fairness we actively do that in a more public arena – if someone farts at a machine the industry’s gets the air freshener out just in case the Gambling Commission starts an investigation into problem flatulence caused by gaming machines.

And, it’s true, we do have a better role in tackling illegal machines as well.

So, is this time to steer our attention to the quality of prizes? Especially bearing in mind, that’s one of the reasons why the industry is so popular.

The truth is counterfeit products are everywhere, and the amusements sector is likely way down on the top target list of outlets for the fakers.

But as a commitment to quality, health and safety and our new place at the heart of the hospitality and tourism sector, maybe this is one area the industry can consider taking a lead and setting out a charter for quality.

It’s a thought and this is a tough area to engage in, but fake toys are not fake news. They’re bad news.

Energy in the industry

The seaside sector is buzzing, so can you imagine what it could achieve if the authorities let it get on with things?

This week has seen some investment going on in the seaside sector; and it’s all being driven by the industry itself.

The Brighton Pier Group has invested £5 million in Lightwater Valley, CVC has pumped quarter of a billion into taking control of Away Resorts; more localised investment has seen the Michael family invest hundreds of thousands in converting the old Seaquarium into a classy cafe, and the Dreamland theme park site could come under new ownership as the 175 acres of prime, ready to regenerate, seafront estate at the heart of Margate is on the hunt for major investment. And then there’s the £300 million Blackpool Central project and the multibillion London Resorts theme park on the horizon.

Amid the worst crisis the UK has seen, fiscally at least, this is some response from the amusements sector.

And it’s only just beginning. Efforts to extend the tourist season to 365 days all year round are on the move with resorts vigorously driving this vision forward.

This government is very lucky to have our industry. It’s going to be a major force in the revival of UK plc’s fortunes.

So give us the MGD cut, the VAT cut, concessions on corporation tax, legislation to help resolve our staff shortage problem, cut the bollocks and restrictive nonsense out of the Gambling Act, deliver meaningful support to the ailing supply chain and release the potential of this sector.

It will be worth it to the national economy, local communities and the long term prosperity of the country.