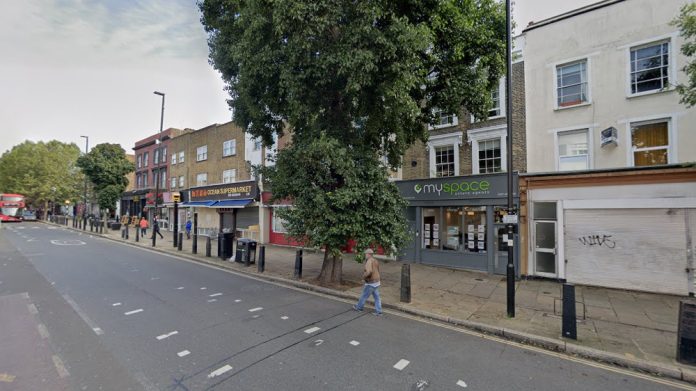 The company, which also operates Palace Amusements in nearby Chapel Market, submitted its first change of use application in April, however the plans have been met with a degree of opposition.

“Despite City Gaming proposing a list of conditions including CCTV, no alcohol on site, and ID to be enforced rigorously, many neighbours have opposed the application,” reported the Islington Gazette.

Unusually, council officials have also been restrictive in their response.

“The council’s own licensing authority has also submitted a representation against the application, citing the lack of planning permission and potential negative impacts from gambling in deprived areas,” local press confirmed.

The licensing committee’s initial report states “the council has received thirteen representations, eleven from local residents, one from the Ward Councillors, the remaining representation was from the Licensing Authority.”

The context and number of opponents, in fairness, present little potency in the case for refusing the application. The arguments are all retrospective, more critical of the previous occupant, a bookmaker, than of relevance to City Gaming. And the posturing has strong signs of an orchestrated Nimby campaign referencing outdated arguments against gambling.

“These representations refer to the Objectives of Preventing gambling from being a source of crime and disorder and Protecting children and other vulnerable persons from being harmed or exploited by gambling,” it was noted. Less notable, however, was any evidence to support the argument of gambling related harm in land-based, staffed operations.

As expected, the opposition comes in spite of City Gaming Ltd, via its representative Poppleston Allen, outlining a range of employee training and enhanced security measures, to ensure the safety of both customers and staff.