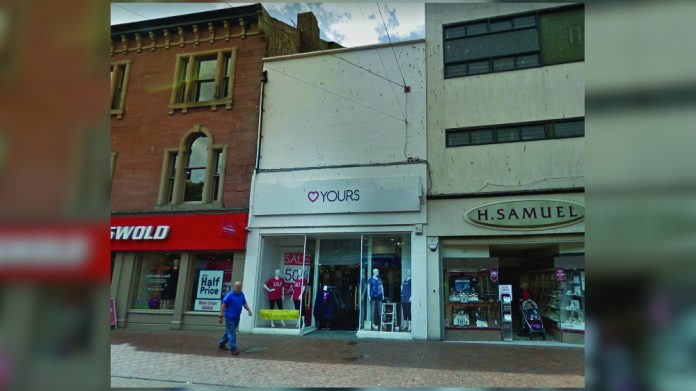 Intervision has withdrawn its planning application to open a new AGC in Carlisle after the proposal was met with “months of opposition.”

The submission concerned a unit on English Street, and was part of the Leicester-based operator’s nationwide expansion plan.

“We are presently looking at sites in the Midlands, the North and the South of England and hope to open five a year,” said a spokesperson. “This unit is sited centrally in Carlisle, and has access to local transport and amenities. Carlisle was chosen as there is/has been the residencies of William Hill, Coral, Gala, Ladbrokes.”

“Unfortunately, due to the bad perception of gambling this has been difficult to obtain a site with the required planning permission.”

And with it go a significant investment in the local high street, economy and employment.

“I can’t see why we should have a huge gambling arcade in the centre of our attractive city. It will drag down its image and be of no benefit to our city.”

However, commentary on the News and Star article reporting the withdrawal offered a contrary view, with one resident stating “this is just another example of a vociferous few dictating to the rest,” while another added “they must prefer to see empty units going to rot.”

With inflation and business rates already ticking up, an orchestrated campaign by the few could have significant consequences for the many.