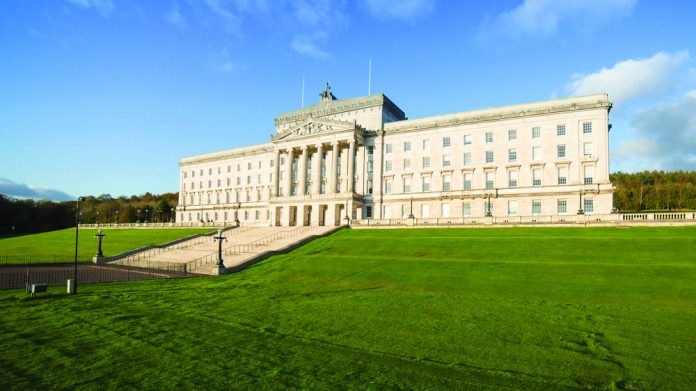 “Gambling legislation has remained largely unchanged since it was enacted thirty-five years ago,” said Hargey. “As a result, gambling regulation here has not kept pace with industry and technological changes. In my view change is long overdue.”

“The pragmatic approach I am taking will mean that we deliver some much-needed change in the short term, while simultaneously ensuring that complex areas of regulation and online gambling are given the time and consideration they need.”

The first phase will “establish a mandatory code of practice for those holding gambling licenses,” which would see gambling contracts made “enforceable by law,” as well as the foundation of a “statutory levy on gambling operators.”

The second phase – expected to be the strategy that requires the aforementioned “time and consideration” – will seek to build an online gambling regulatory framework.

The radical overhaul comes after 60 percent of respondents to the Executive’s consultation supported new laws to allow casinos in Northern Ireland, with 97 percent noting that the revenue earned could support problem gambling “research, education and treatment.”

“It is clear from our consultation that people are content for some of the existing legal constraints on gambling to be relaxed,” said Hargey. “But they also believe that government, the gambling industry and others need to do much more to prevent, control and combat problem gambling.”

“For years, those with an interest have been freely able to visit ‘online’ casinos despite not being able to visit one in person. This change, if enacted, could however, see the swift opening of the very first casino in Belfast or another location, with various perceived benefits to the wider economy.”