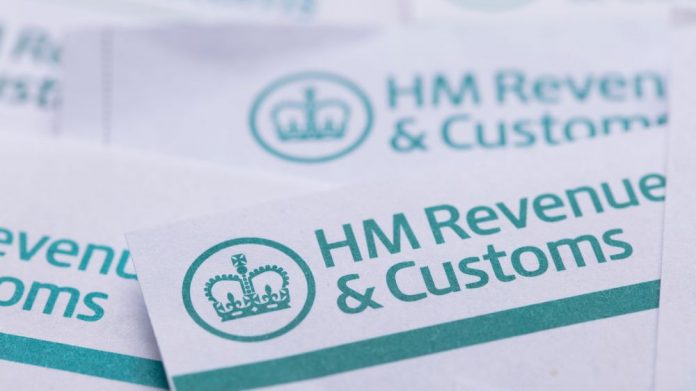 It’s only taken 20-plus years to get VAT refunds on the go, and we’re still not there yet.

Since the late 1990s, and through to 2013, businesses in the gaming machines sector were paying VAT on non-vatable products, and thanks to the courts, they have been due a refund on the first tranche of that overpayment – estimated at circa £500-750 million – for well over a year now.

Irrespective of the two decades machine operators should never have paid that money out of their cashflow, it’s taking too long to return the money following the court’s decision, says trade association Bacta, which has written to the government to insist the process is speeded up.

“I have written to the Financial Secretary, Jesse Norman, to complain about the ridiculous amount of time it is taking to process VAT refund claims (for the period up to 2005) following the Rank/Done Bros case last year,” Bacta CEO John White told members. “Some have been paid. Many have not. If the boot was on the other foot, HMRC would be all over members if they owed VAT. Not only that, we have been through the worst year on record and the money is vital for many businesses.”

With the Upper Tribunal ruling in the industry’s favour over 12 months ago, HMRC did what many considered the decent thing and withdrew plans to appeal. It was a significant change of heart from a department that had been brutal in its pursuit of VAT on S16 and S31 machines in operations as varied as bingo halls to working men’s clubs through to arcades and pubs. Indeed, throughout the two decades, money had exchanged between the taxman and the industry on several occasions whilst the courts contorted over the decision.

Some observers believe barely 50 percent of the repayments have so far been made by HMRC; the tax office would argue that figure would be closer to three quarters. Irrespective, nearly 14 months on, and all the repayments have not been settled, pressing Bacta into its call for a full and complete conclusion.

What is driving the Bacta position is the fact that a further case on VAT overpayments is still with the judges covering 2005 to 2013 VAT returns which are thought to total even more than the current case; some analysts suggest HMRC will have to pay a further £1 billion back if Judge Sinfield finds in favour of the industry once again. White noted: “We are still awaiting written judgement on the subsequent case relating to 2005- 2013 claims. That was expected months ago.”