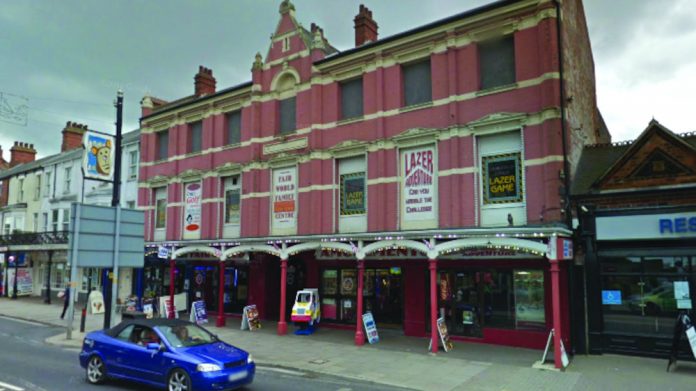 The Empire Amusements in Cleethorpes is reopened for the first time since November this week, with owner John Armitage stating “it’s as though we’ve got a new lease of life.”

The owner of The Empire Amusements in Cleethorpes has spoken of the “new lease of life” granted by the prospect of reopening, calling on locals to rediscover the attractions and entertainment on their doorstep.

John Armitage, who runs the Alexandra Road venue alongside his wife Rosie, is set to open the doors of the revamped arcade and amusement centre on 17 May, as the Lincolnshire resort prepares for a summer season unlike any other.

“We’re all really excited to be able to open, it’s as though we’ve got a new lease of life,” Armitage told the Grimsby Telegraph. “Although, it was more news to us when we were told we could open the first time around, this time we just want to be open and trading.”

“The public have always been good to us and we want to be able to start operating again. I’d love for it to be like last year where we were really busy and people seemed to remember what they had on their doorstep.”

Having closed during the first lockdown, The Empire Amusements was finally able to briefly reopen on 4 July last year after two “non starts,” and though the arcade enjoyed high visitation, new business ventures became a necessity as a way to recoup losses.

“When we managed to get open and stay open the response was very good. The public really supported us and we felt as though Cleethorpes was back to where it once was.”

“However, if it wasn’t for us opening the chip shop in September, we wouldn’t have been able to open again. We had to diversify to keep the arcade going and, thankfully, it’s been really successful.”

The Empire Amusements was forced to close again in November on the widely accepted assumption that venues would reopen in the New Year, with Armitage adding “we certainly didn’t think we’d have to stay shut until May.”

“Being closed did give us an opportunity to bring some things back to life though.”

“For example, we’ve changed the name back to the original, when it was the Empire Theatre. We’ve also brought old parts of the building back to life and given the place a bit more of a theme.”