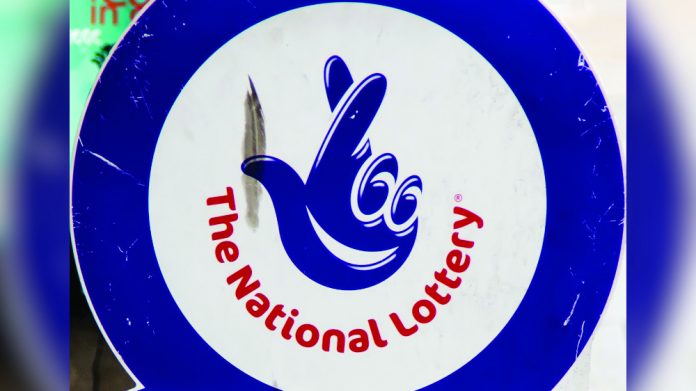 After being accused of ‘abusing its position of privilege’, Camelot has jumped ahead of incoming orders from the DCMS to raise the minimum age limit on National Lottery products to 18.

Camelot raised the minimum age for purchasing National Lottery products from 16 to 18 from 22 April, with its new-age limit applied across online and retail verticals.

The move comes in advance of direct orders from DCMS on Camelot to increase the National Lottery’s age limit from 16-to-18 by Autumn 2021. The change has been deemed a guaranteed outcome of the DCMS’ review of the 2005 Gambling Act, following widespread criticism of Camelot’s inaction on the matter.

Indeed, despite being the Gambling Commission’s poster child of good regulation, the National Lottery and its operator came under fire last year, when Anne Longfield OBE, the Children’s Commissioner for England, lambasted the company for ‘‘abusing its position of privilege” by allowing under-18s to gamble up to £350 weekly on its platforms. Meanwhile, DCMS was criticised for not imposing stricter National Lottery age limits, a concern that had been highlighted by former Sports Secretaries Tracey Crouch and Mims Davies.

“From 22 April 2021, players must be 18 or over to play National Lottery games online, in-store and on the app. This is in line with the government’s decision to raise the legal minimum age to play The National Lottery, which we fully support.” Camelot detailed in its statement. “Encouraging healthy play is at the heart of everything we do. Remember, you can set limits for the amount you deposit and spend each week, moderate your Instant Win Games play limit or even take a break from playing.”

While Camelot have taken pre-emptive action in raising the age limit, the Gambling Commission have once again been behind the curve. In their corporate strategy, released at the start of this month, the under-fire regulator used the National Lottery as a success story, with not even a mention of age restrictions. Despite criticism from MPs and a CEO resignation in its recent history, the Commission’s chairman could still muster the National Lottery as one example of where it was getting things right, stating that it was “ensuring the continuation of the current good performance” and “ensuring that it is run with integrity, protects players, and maximises contributions to good causes”.

Less than three weeks later, National Lottery operator Camelot has conceded that – to protect players – the age limit of 16 should be raised to 18, in parity with similar products across the industry.