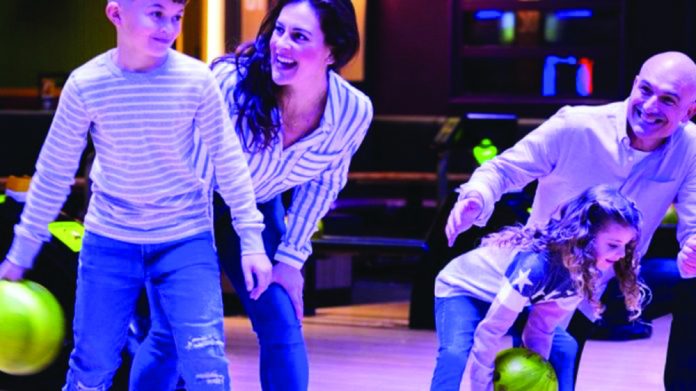 Ten Entertainment has confirmed losses for 2020 met January predictions, after sales dropped 59.9 percent to £36.3m during the 12 month period. Whilst that’s one strike for Covid, Ten are confident of knocking the pins down over the coming summer.

Ten Entertainment Group has reported a post-tax loss of £12.2m for 2020, after sales dropped £47.9m during the period, a 59.9 percent fall on the previous year.

The fall comes after the entertainment operator saw its 46 sites closed for half of the year and disrupted for a further 30 percent, with profit after tax dropping £21.3m.

“2020 has been extremely challenging dealing with the Covid-19 pandemic, but it has also been a year that we can be proud of,” said new CEO Graham Blackwell. “We have protected the long-term future of the business.”

“We are in good health and look forward to welcoming back our customers on 17 May as the Government Lockdown eases.”

The loss matches the firm’s January projection of a 60 percent decline in sales to £36.3m, after Blackwell acknowledged the “considerable consumer confusion” engendered by the government’s variable lockdown tier measures.

However, though figures reveal that losses hit £1.4m for every month of closure, the company stated that its response to the pandemic “protects a strong underlying business well placed to return to growth.”

The response includes an equity placing of 3.2 million ordinary shares, or five percent of issued capital, which raised £5m, limiting the growth of bank net debt to just £8.5m, guaranteeing £12.4m in liquidity – enough to cover a further eight months of potential closure.

Ten Entertainment also announced a £14m loan from RBS under the large business interruption loan scheme, and a revised covenant on its £25m debt facility, but predicted a robust return to business when regulations allow on 17 March.

“We expect there to be significant pent-up demand when our business reopens,” added Blackwell. “Our highly popular competitive socialising model, operating in safe, spacious and well-invested centres, will be extremely attractive to people in a post-vaccine environment.”

“The board is satisfied that consumer demand for family entertainment remains strong and the underlying fundamentals of the business model remain in place. We are confident that as restrictions are eased, growth will return as consumers emerge from a year of lockdowns and restrictions.”