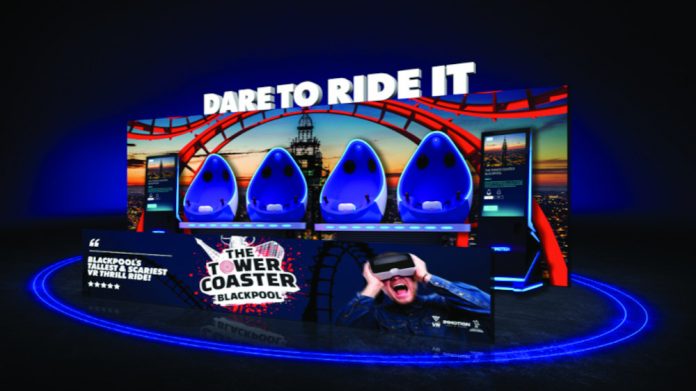 Virtual Reality entertainment specialist Immotion Group has announced a new share agreement, as the company looks to recover from the effect of Coronavirus on the attractions industry.

Immersive VR entertainment company Immotion Group has launched a new share agreement in a bid to raise £300,000. The Media City-based firm confirmed it had entered a subscription deal with an institutional investor which will see six million new ordinary shares released.

“In a statement, the group confirmed that an application has been made to the London Stock Exchange for the subscription shares to be admitted to trading on AIM, with admission expected to start on 31 March,” reported Business Live.

“Last week, the company said it was beginning to see ‘green shoots of recovery,’ with the UK and US offering a ‘pathway back to normality’.” Immotion is a frequent creative collaborator with attractions such as the O2, Sealife, Legoland, Alton Towers, and Blackpool Tower, delivering the latter’s VR Tower Coaster in 2019.

The Manchester-based firm, which specialises in “out of home” virtual reality experiences, was founded in 1996 by Martin Higginson and David Marks, and also has an office in LA.

The company raised nearly £6m when it was floated in 2018, and raised a further £1m through a new share issue in November last year.

The fundraiser was boosted by investments from both Marks and executive director Rodney Findley, injecting £500,000 into the listing, intended to accelerate the growth of Immotion’s ‘Let’s Explore’ product offering.”

The investment was also intended to mitigate the financial effect of Coronavirus, which closed the majority of the firm’s partner sites, with Immotion reporting Q320 revenue of £706,000.

The latest issue will see Immotion shares released at 5p per share. 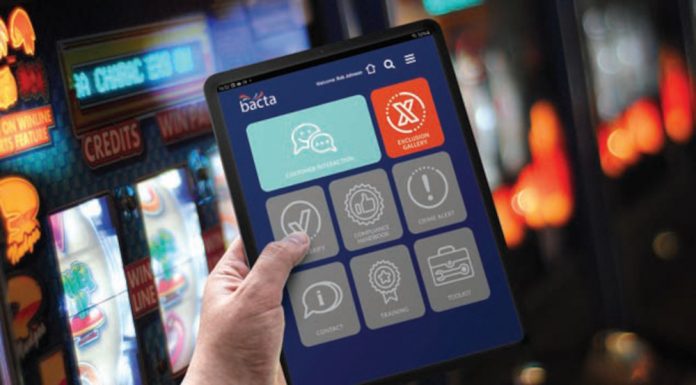