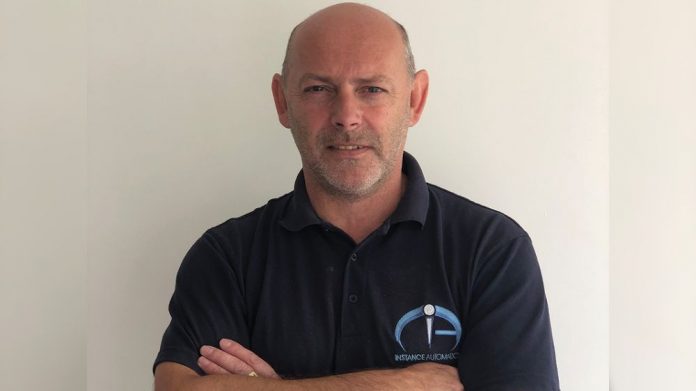 The notion that the government is doing whatever it takes is failing under scrutiny. The government has indeed been throwing money at the local authorities, but they seem to be showing little if any judgement in dispersing it. That is the Instance Automatics experience.

The MD of Instance Automatics has described being routinely overlooked for government financial support as “soul destroying,” after the company’s latest attempt to secure local authority funding was met with the response “first come, first served.”

Ian Eason was told by Lincolnshire County Council that his Digital Voucher application failed as the scheme closed early after “unprecedented demand,” denying him access once again to a discretionary business support scheme.

“This is what we come up against every single time,” Eason wrote to his local MP Victoria Atkins, a dialogue that has been conducted over the last two months.

And it all stems from the local authority rejecting Instance Automatics’ application for the latest round of discretionary grants set aside by the chancellor in the budget.

Instance, which received just £938 in support from ELDC last month after receiving a £25,000 grant a year ago, submitted an Expression of Interest to Lincolnshire County Council for its Digital Voucher scheme in February.

However, the authority replied on 24 March stating: “Expressions of Interest have been processed on a first come, first served basis.”

“The maximum value of grant funding has now been allocated for each eligible applicant, up to the value of funding available.”

It was a deeply disappointing answer: Eason’s reaction was somewhat more colourful. His immediate response was to engage his MP and procure some political heft; the refusal, and more notably the reasoning behind it, was simply unbelievable.

After a lengthy exchange, Eason has managed to secure support from Atkins who has decided to take the matter up with the Treasury.

In fairness to her, while the authority’s decision is astonishing, expectations are being set low; even secretary of state Robert Jenrick was unable to assist Reflex Gaming recently in persuading their local authority to revisit another decision not to award a grant.

So the task is tough – even though the promise of funding has been made by the chancellor.

Forwarding the LCC’s bewildering decision onto Atkins, Eason noted: “It’s really disappointing and soul destroying seeing people getting these grants and rates relief, and we are getting nothing.” He added: “It’s very disappointing across the board.”

As Atkins goes in to bat for Instance, she might want to remind Rishi Sunak that for a government which has promised to do whatever it takes, it’s going to take a lot more for Ian Eason to get a little piece of ‘whatever’ may be left in the local authority pot.