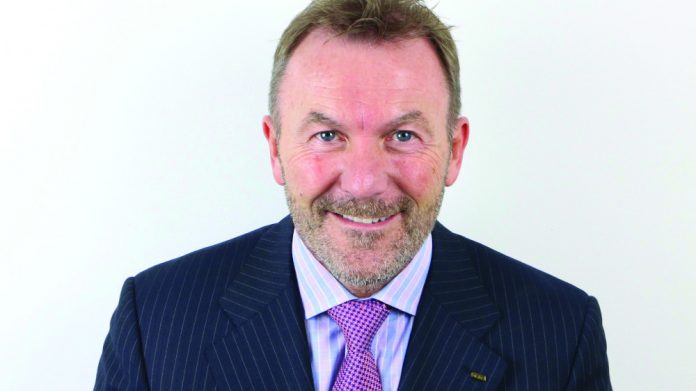 The management of Sega Amusements International Ltd has announced a buyout from Sega Corporation, with the company set to continue the brand’s market expansion outside Japan.

“I am extremely pleased to have concluded this deal which secures the future of my team of employees,” said an ebullient Williams. “We will continue to work closely with our friends and colleagues at SEGA Japan to develop amusement games for the western market, alongside game development with our in-house R&D team headed by Patrick Michael.”

“These products in conjunction with the games from our third party suppliers will ensure that we remain at the very pinnacle of game development, manufacture, and distribution to the amusement sector. We have a pipeline of products in development and to be shortly released that will deliver a series of blockbuster games. Certainly, exciting times ahead.”

The new company will retain the name Sega Amusements International Ltd under a royalty agreement with Sega Corporation, and will serve the majority of territories outside Japan, maintaining its strong EMEA and USA market-presence, expanded as part of Williams’ 22-year tenure at the company.

SAI will also continue to offer parts, service and technical support for all Sega amusement games previously sold into the market, alongside a wide range of merchandise.

“Paul and his team have done a tremendous job building up a local R&D resource in the western world that can now fully develop games suitable to the market at the right price,” said Sega Corporation COO Yukio Sugino.

“This along with the excellent business relationships that have been developed with third party suppliers and customers has led to year on year growth. It is only right and fitting that Paul now leads his team into the future as a separate company, focusing on the western market.”