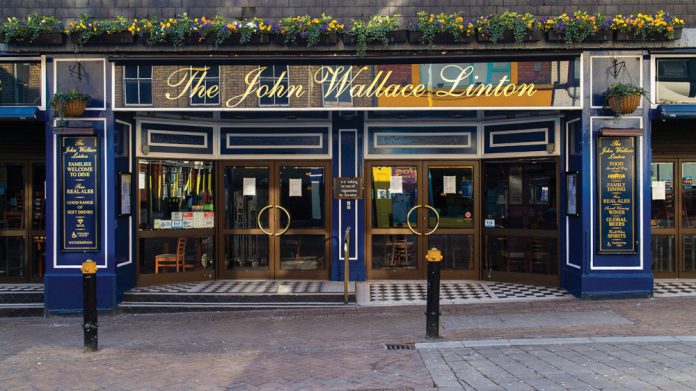 The government’s narrow definition is masking the true impact of Covid’s long-term cost on the economy. The roadmap to recovery is going to cost the country a great deal more than opening up earlier.

A research paper co-authored by former Bank of England Monetary Policy Committee member, David Miles, argues that the government should accelerate the country’s exit from lockdown based on evidence of the economic impact on public finances.

Miles, a professor at Imperial College, has produced research suggesting the economy’s slow reopening could cost £437,000 a year of life saved in lost GDP. The paper contrasts the costs with the £30,000 threshold the NHS places on treatments to extend patients’ lives by a year.

The research argues that the “results favour a faster easing of restrictions in England than current policy implies” adding that the paper’s estimates take no account of long-terms factors such as lost education, which have been calculated to be as high as £350bn.

A separate study undertaken by the London School of Economics argued that the Government’s Covid-19 response had been dictated exclusively by concerns for lives lost, which it said, represented too narrow a basis to make a comprehensive impact assessment.

The report findings have been welcomed by MP Steve Baker, Deputy Chair of the Covid Recovery Group, who told the Daily Telegraph: “David Miles’ work vividly illustrates the need for the Government to end this outrageous situational blindness that forces them to focus so exclusively on coronavirus.”

Mayhem of lockdown leads to record loss for JDW

Lockdown has created more problems than it has solved argues Tim Martin. Pub chain JD Wetherspoon has reported a record loss in the six months to the end of January. The 872-strong pub chain fell to a record pre-tax loss of £46.2m compared with a profit of £57.9m in the same period last year. Confirming the figures, which saw revenues half to £431m and like-for-like sales plummet by 53 percent, Martin said that the lockdowns and localised restrictions had “created economic and social mayhem and colossal debts with no apparent health benefits”.

The company said 3.3 per cent of its staff had caught the virus between July and Christmas, 1 percentage point less than the rate for the UK population as a whole. Despite 50m visits to its pubs, it said no outbreak of coronavirus had been linked to one of its sites. Wetherspoons said it plans to open 394 of its pubs with beer gardens, roof terraces or outside patios in April, although it expects to lose cash until indoor drinking is allowed in May.