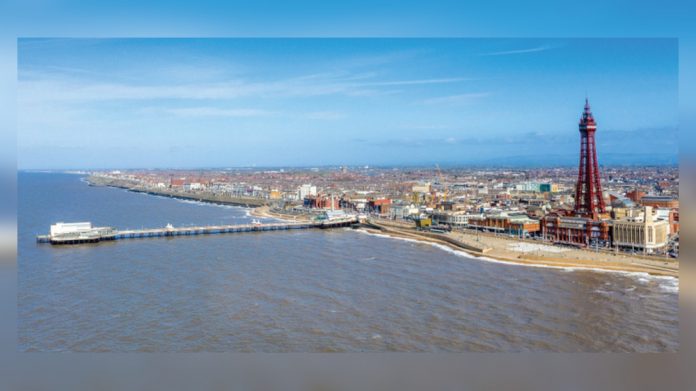 With climate change expected to continue dramatically altering sea levels, UK resorts such as Blackpool and Bognor Regis could be underwater by 2050, according to a new study.

A number of leading UK seaside resorts could be “underwater” by 2050 thanks to rising sea levels resulting from climate change, according to data produced by Climate Central.

The study revealed holiday favourites such as Blackpool and Bognor Regis could all disappear within the space of 30 years should ice caps continue to melt at the current rate.

“Other areas at risk include Skegness, with the north east of the UK hit the hardest,” reported The Sun. “Seaside resorts including Tenby, Camber Sands and Great Yarmouth would also disappear, while parts of Gloucestershire, Kent, Blackpool and Chichester would face large flooding, along with parts of London along the River Thames.”

“Wales and Scotland have some smaller areas which would be underwater, although parts of Cornwall and Devon remain the least affected apart from small low-lying coastlines and Exeter.”

The data mapped areas below annual flood levels with an “unobstructed path to the ocean,” with the majority of the UK’s coastal communities understandably facing more immediate danger than the rest of the country.

Seaside councils have long been encouraged to consider strategies for addressing climate change, by both expanding local infrastructure to cope with increased flooding risk and including environmental strategy as a core part of development.

Though Climate Central noted that the projections “include some error,” the non-profit organisation urged policymakers to use their findings in order to pinpoint where in the country there must be a “deeper investigation of risk.”

“A study last month found that the rise in sea levels caused by climate change could be larger and more rapid than first thought, according to scientists, who say that previous predictions have been far too conservative,” added the report.

If the sea level predictions are correct, popular destinations across the globe could also be at risk, with the already saturated city of Venice predicted to be lost completely within 80 years, alongside island nations such as the Maldives.