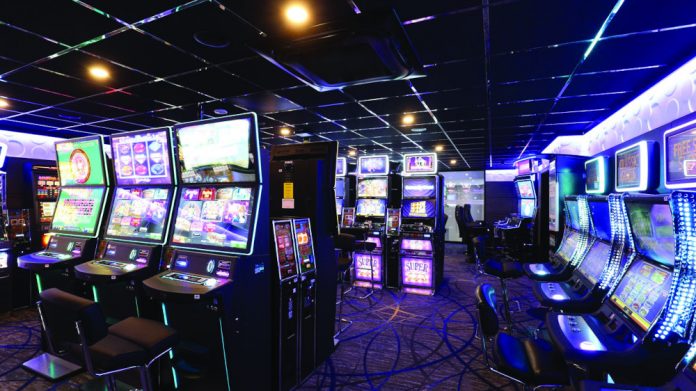 A new report from the Centre for Economics and Business Research has revealed the total value of UK adult gaming centres as calls grow for a reopening date that’s in-line with other non-essential retail.

Bacta has announced that the adult gaming centres industry contributed £126.8m in tax revenues to the exchequer, had a turnover of £750 million, and employed well over 7,000 people in 2019. The figures, which can be found in a new report from the Centre for Economics and Business Research, highlight the significant contribution the industry makes to the UK economy amid calls for the Government to bring AGCs in line with other non-essential retail, enabling them to reopen from 12 April. If they aren’t allowed to reopen on this date, hundreds of jobs and businesses will be at risk.

“This report shows the huge contribution that AGCs make to our economy in terms of tax revenue and employment, as well as supporting suppliers and providing entertainment to customers,” commented John White, CEO of Bacta. “Yet AGCs have been forgotten by the government, despite the millions they have spent to be Covid-safe and the fact that there are no reported cases of infection directly associated with them. We hope this report will illustrate that every high street in the country will suffer from the loss of valuable tax revenue and see further job losses the longer our AGCs stay closed.” The report considers the direct economic contributions made as well as the wider economic footprint supported through indirect (supply-chain) and induced (wider-spending) impact layers.

With all this taken into account, it is therefore possible to create an overall contribution from AGCs directly and indirectly at a level of: turnover £750m, GVA £398m, employment 7,254 (FTE).

“I urge anyone involved in the sector to read this Cebr report to get a better understanding of just what AGCs bring to our high streets and what they contribute to our economy. For too long, AGCs have suffered from a lack of understanding from legislators,” concluded White.

• In 2019, it is estimated that AGCs employed 4,227 fulltime equivalent jobs, created a turnover of £416m with a gross value added (GVA) of £216m.
• The turnover, GVA employment and employee compensation contributed by AGCs have all increased significantly from 2015 to 2019.
• The proportion of employees working full-time increased from 49 percent in 2017 to 59 percent in 2019.
• The contribution of AGCs to the economy goes even further if one considers the support given to suppliers to the industry, as well as the demand supported when employees associated with the direct and indirect layers spend their earnings in the wider economy. The report shows the following:
• For every £10 of turnover directly generated by firms operating AGCs, a further £8.04 worth of turnover is supported in the wider economy.
• For every £10 of GVA directly generated by AGCs, a further £8.41 of GVA is supported in the wider economy.
• For every 10 jobs directly generated by AGCs, a further 7.2 jobs are supported in the economy.