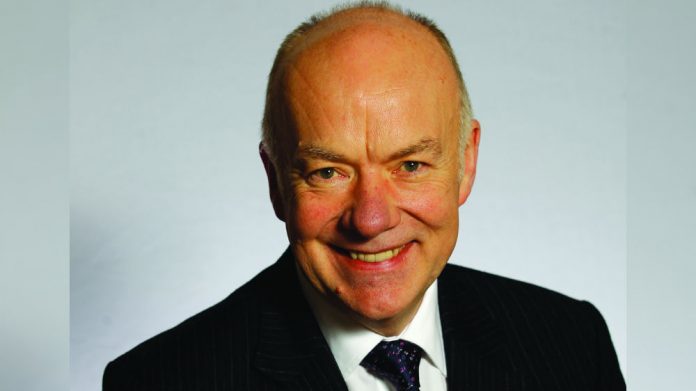 Peter Hannibal, chief executive of the cross-sector Gambling Business Group, provided a strategic perspective on the future of gambling regulation organised as part of the Westminster Media Forum policy conference and attended by a range of key stakeholders including lawyers, academics, and operators as well as representatives from DCMS and the Gambling Commission.

Co-chaired by Lord Foster of Bath, who leads Peers for Gambling Reform and Rt Hon the Baroness Armstrong of Hill Top, member, House of Lords Social and Economic Impact of the Gambling Industry Select Committee, the digital conference featured presentations covering the timetable and priorities for gambling regulation as well as issues such as affordability checks and the relationship between gambling brands and sport.

Hannibal, who appeared on a panel that included Dr Mark Griffiths Professor of Behavioural Addiction at Nottingham Trent University, highlighted the key issue as being the challenge of making new regulations ‘future proof’ in an age driven by technology.

He stated: “Those who contributed to the creation of the 2005 Act knew that it needed to be ‘future proof’ and approached it with the intention of allowing it to keep up with change. But this clearly hasn’t worked effectively enough. So, what can we learn from this and ensure that we don’t replicate what hasn’t worked in the new drafting? If the current Act was purposely designed as an ‘enabling’ Act, what went wrong?”

A key premise of the presentation made by the GBG chief executive was that if we want the new Act to be fit for another 20 years then it too needs to be able to facilitate change.

He concluded: “If we want the new Act to be relevant for the next 20 years then we need Government to commit to and legislate for regular reviews of secondary legislation. We need the new Act to insist on effective evaluation following all changes and we need to ensure that there is the facility to test, trial and evaluate new things before their introduction into secondary legislation.”