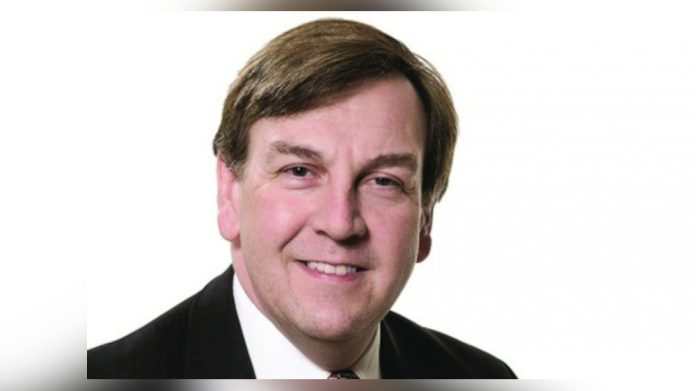 The revolving doors at DCMS HQ rotate faster than a Clark Kent transition to Superman, and this week in went Nigel Huddleston and out came the experienced John Whittingdale as the new gambling minister.

DCMS has appointed its sixth gambling minister in three years as John Whittingdale, MP for Maldon and former secretary of state for culture, takes over the reins with responsibility for overseeing the UK’s gambling review.

Whittingdale succeeds Nigel Huddleston as part of a balancing out of ministerial portfolios at DCMS, brought on by the ongoing impact of Covid and the requirement to keep workloads evenly spread across the offices. And given the stress-points in the Huddleston remit – both hospitality and tourism – he has his work cut out on the roadmap to recovery plan.

Covid fall-out aside, it’s fair to say that the gambling portfolio has been a short term and temporary residence for all its recent occupants: since 2019, Tracey Crouch, Mims Davies, Rebecca Pow, Helen Whately, Nigel Huddleston, and now John Whittingdale, have had their names on the door.

But for the new incumbent, it will seem more like home sweet home: Whittingdale knows his stuff.

A long-serving chair of the Culture, Media and Sport Select Committee, where he held the post for over 10 years, a year as the secretary of state for culture, media and sport and most recently minister for media and data, John Whittingdale is a familiar, and indeed formidable, figure in the department – and his experience and knowledge of the gambling sector is unparalleled in the ministerial post for gambling.

This is acknowledged in government circles too, one source noting that he “already has a breadth of knowledge on our policy areas. He is very much looking forward to leading on the review and our other key priorities.”

For the coin-op sector, Whittingdale’s understanding of the industry will be a major plus, albeit he was on the opposite side of the argument when it came to the FOBT debate. On the positive, he did vote to increase stakes and prize limits on machines.

Not everyone greeted his arrival with glee. Carolyn Harris, chair of the APPG on gambling related harm, told the Guardian that she had concerns at the ministerial turnaround. She said: “Given the new appointee has a history of being strongly supportive of the industry, I very much hope he will be focused on the evidence and not influenced by aggressive industry lobbying.”

The DCMS came back with a counter-punch, a spokesperson telling the paper: “The minister fully supports the comprehensive, evidence-led review of the gambling act to ensure that legislation is fit for the digital age.”

Whilst the welcome was cool across the anti-gambling domain, where the well rehearsed and versed commentaries were recorded, one thing is clear; when it comes to assessing evidence in this highly emotional debate, there will be few parliamentarians better equipped to understand the nuances of gambling legislation than the new incumbent of the ministerial office. 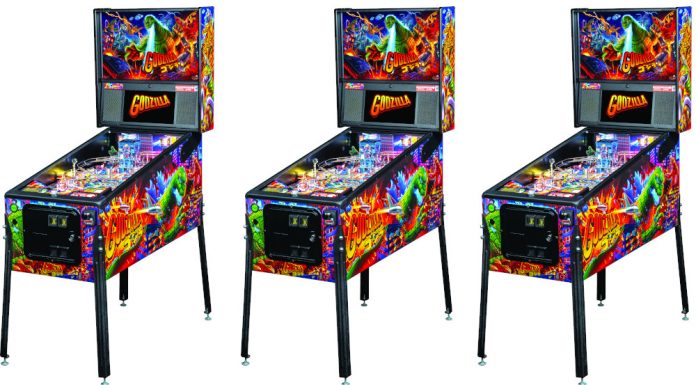 VR City to open in Bradford