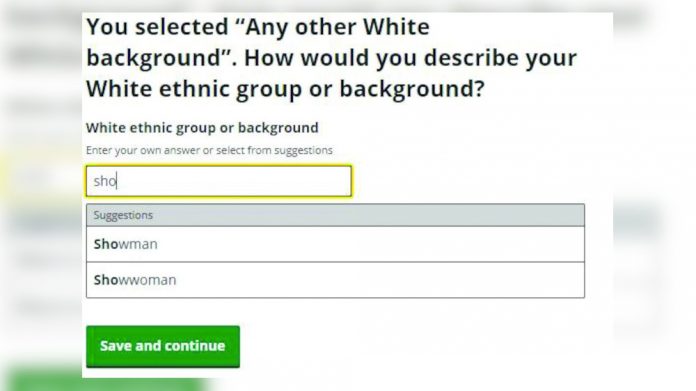 Following a lengthy campaign by the SGGB, Showmen and Showwomen are to be included as ethnic identity options on the 2021 Census, marking a significant step forward for the Show community’s representation in official policy making.

The Office for National Statistics has confirmed that respondents to the 2021 National Census will be able to select “Showman / woman” as national identity or ethnic group, following an ongoing campaign by the Showmen’s Guild. The inclusion, which could have a significant impact on how members of the show community are included in future decision and policy making, comes ahead of the release of the national survey, set to be distributed on 21 March. 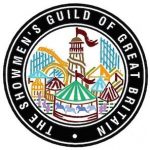 “ONS wants everyone to be able to respond as best represents themselves,” said Census community partnerships manager Emily Stidston in response to the SGGB campaign. “If you feel that ‘showman/woman’ is representative of your national identity or ethnic group, you will be able to enter that on the relevant question.”

“If a travelling showman/woman/ person is your occupation you should enter this in the employment questions on the census.” With showpeople officially identifying as a cultural group even before the founding of the United Kingdom Van Dwellers Protection Association in 1889 – later the SGGB – the recognition has been a long time coming.

However, the result has been hard won following several years of campaigning from the Guild, with the latest decision following lengthy collaboration with former Cabinet Office minister and member of parliament for Torbay, Kevin Foster, as well as Glasgow East representative David Linden MP.

Commenting on the proposed first-time inclusion of Showpeople on the Census, Linden told MPs last year “it is right that that option be available, because showpeople are unique.” Understandably, the SGGB welcomed the news in a celebratory mood, having had the decision confirmed during a meeting with the ONS in Kew, London.

“It’s official,” said the Guild’s central office, reporting the confirmation to members. “You can tell them you’re a showman/showwoman in the census on on Sunday 21 March!”

“This will be important in the future for recognition for national and local decisions on allocating the country’s resources to include Showmen/ Showwomen for planning, grounds to run fairs at, grants, transport, education, healthcare and overall identity recognition, including in Parliament, and, in time; in the media and from the wider population.”