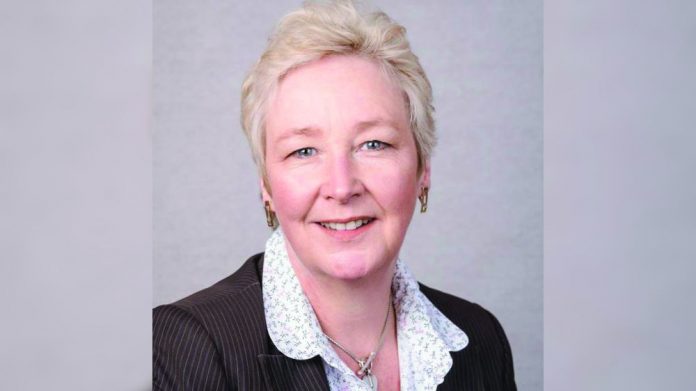 Industry consultant Debbie Bollard feels the roadmap offers an indication for when we could reopen, but she is wary of the ‘not before’ warning issued by the Prime Minister in his delivery of the schedule. That, she says, conjures up memories of when the industry was ready to open, only to be told 24 hours before that it was to remain closed. Keen to avoid any repeat of that, Debbie Bollard is also watching the chancellor closely; rumours of a corporation tax hike will not go down well. Any tax rises, she argues, must be deferred if we are to recover.

Does the government’s roadmap provide you with a clear path for a return to business?

It does certainly look slow and winding. At the moment BoJo appears caught between the devil and the deep blue sea.

In one ear he has his back benchers and business leaders pleading to be allowed to reopen and start trading again as soon as possible, supported by those who want to get back to normal as fast as possible.

In the other ear is the sound of the scientists citing various possible nightmare scenarios involving failing vaccines and mutant variations if it’s done to fast; these are mixed with the panicking screams of some of the population who still don’t think we are suffering enough and should be locked down with stricter measures for longer. In the middle the rest wait patiently just hoping that he gets this right so we can get back to normal once and for all.

The Roadmap does give some indication of when I can see everyone reopening and business getting back to normal. I just hope that if a decision has to be made to delay any dates that the government has the courage to say so sooner rather than later to avoid the issues we had last time where businesses were told to stay shut less than 24 hours before they were due to reopen.

Everyone needs a reasonable amount of time to get staff back in retrained and to restock, and that has a cost which cannot be undone if the dates are changed at the last moment.

What’s missing from the roadmap for your business?

The dates are “not before” and the Government still talks about being led by the science and data. It would be useful to know what the data needs to look like in terms of infection numbers and rates and hospital admissions and deaths before the reopening moves to the next stage. At least we would then get some idea of whether we were still on track and on time instead of stumbling along blindly hoping the next gate we get will be open.

We have the budget this week, what does the chancellor need to do to make the roadmap work for you?

If the roadmap involves “not before” dates we need continuing support through furlough until at least mid-summer and rates relief until the end of the year. I gather corporation tax may be rising to 23 percent which will be devastating for small businesses at this time when burdened with so much debt and loan repayments due to start. Any tax rises must be delayed and small businesses should have the opportunity to defer tax payments until there are clear signs of a recovery.