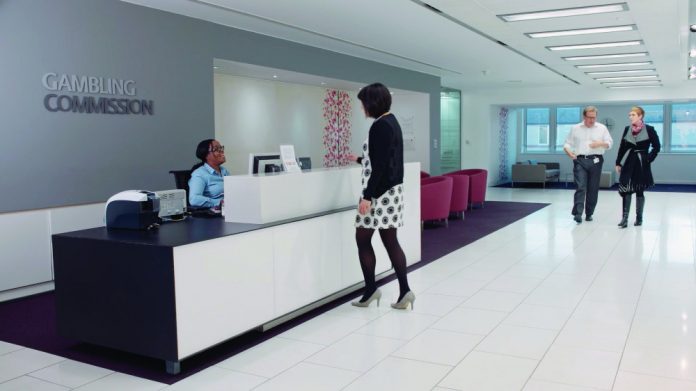 Separate to the ongoing Gambling Act Review, the DCMS wants your view on whether the Gambling Commission should be allowed to increase annual license fees to combat a growing black market – a fire that has been fuelled and fanned by over-regulation and captious attitudes towards the industry.

The Department for Digital, Culture, Media and Sport has launched a consultation into the funding of the Gambling Commission, which claims it needs more money to combat increasing risks from the black market.

The consultation, which will run until 25 March 2021, proposes an uplift to Gambling Commission fees based on proposals from the regulator to the government. The increased fees would see all licensees paying more money by April 2022, with the Commission justifying its requests by citing increased technological developments, changes in the size and shape of the market, increasing risks associated with unlicensed operators and the need to protect consumers and the industry from ‘black market’ encroachment.

It is not clear whether the last point refers to currently increasing risk, or an increasing risk that is expected to come following the Gambling Act Review. What is clear, however, is that conditions for a thriving black market have flourished over the last decade. The political war against legal gambling has taken its toll, and while the majority of the population can enjoy gambling responsibly – win or lose, there has been an increasing percentage that have developed a personal vendetta against the wider gambling industry. It has always been an easy target, admittedly made easier by some bad apples, but the number of arrows labelled ‘ATTACK’ – held by the media, politicians, and far too often, the regulator – that point lazily in the general direction of the industry has grown. It is inevitable that these signs also direct disillusion punters, not away from gambling, but towards the black market.

As well as discouraging consumers from legal gambling, there is a case to be made that the Gambling Commission has also encouraged the people that make up the black market. Within the amusements industry, this has been noted by Instance Automatics’ Ian Eason, who has witnessed the regulator’s inaction when it comes to unlicensed machine sales. The black market will also be looking forward to the upcoming Gambling Act Review, which will no doubt be used by certain politicians – armed with the regulator’s non-specific stats on “gambling industry trust” – to further discredit the entire legal gambling industry, and further erode the public’s trust in it. It’s a self-fulfilling prophecy that has been allowed to repeat itself in a vicious cycle, and the subsequent rise of the black market should have been a predictable outcome.

So should the Gambling Commission receive more funding to fight the black market it’s let propagate?

Have your say on https://www.gov.uk/government/consultations/proposals-for-changes-to-gambling-commission-fees-from-1-october-2021