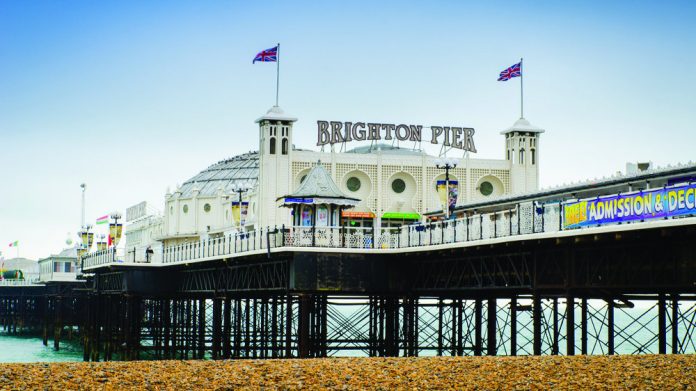 Leading leisure operator the Brighton Pier Group has become one of a handful of high-profile beneficiaries of a High Court decision which ruled against insurance firms refusing to honour Covid-related business interruption claims.

The company which operates Brighton Pier has confirmed that it has received £1.4m in business interruption payouts from its insurers.

Announced earlier this week, the Brighton Pier Group, which is headed by millionaire investor Luke “Coolhand” Johnson, benefitted from a High Court judgement in September which ruled that the company’s “Marsh Resilience” policies were capable of responding to BI claims with respect to the ongoing pandemic.

A statement released by BPG suggested that the resulting payout was insufficient to cover the full scale of its losses sustained during the various lockdowns, but that it would aid in supporting its overall liquidity.

“Whilst business interruption insurance is welcome, and the rollout of the vaccination programme provides a route back to normality, we are keen for the government to announce a recovery roadmap for the tourism and hospitality sectors,” remarked BPG chief executive Anne Ackord. “If businesses in the night-time economy continue to be subject to restrictions after the end of lockdown, the government needs to recognise that further ongoing financial support will be required.”

Whilst the eponymous Brighton Pier remains the flagship business of the Johnson-led outfit, BPG also operates eight mini-golf sites throughout the country, as well as a dozen high-end bars and nightclubs.

And It was this latter nightlife division of the business which BPG has cited as having had the hardest time of it throughout the Covid crisis: with a raft of financials released in November detailing losses in excess of £8m, principally due to mandated hospitality closures.

That’s not to say that the rest of the group has had an easy time of it: with the company reporting full-year revenues down 41 per cent on 2019 to £22.6m, with its balance-sheet over £10m in the red (down from £2.7m profit the year before).