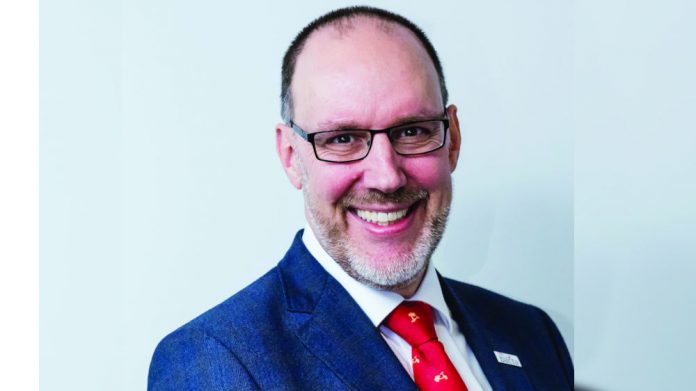 Bacta CEO John White has assured members he understands the “truly desperate situation” the sector finds itself in – but warned that amusement professionals shouldn’t hold their breath for a re-opening in time for Easter.

The head of Bacta has said that the sector should “plan for the worst and hope for the best” with regards to the potential of reopening in time for the Easter holidays.

In a video statement made available to members last week, chief executive John White said that there were “reasons for optimism” in this respect: citing the UK’s fast progress in rolling out its vaccination programme.

“Hopefully by mid-March we will have 15m of our most vulnerable citizens vaccinated and we will look to February 22 for the prime minister to announce some relaxation of those restrictions sooner rather than later,” he said.

White claimed that Bacta had repeatedly “made the point clear to government that we cannot go another season without that really important Easter bank holiday weekend and the two weeks around it,” but also advised members to “be realistic” as to the chances for a reopening in time for the holiday.

“I do keep computing the numbers time and time again – and think yes, there’s a chance we’ll get open at Easter,” he remarked. “But then again – we may not. And so I think it is important for all of us to plan for the worst, and hope for the best.”

Still, White went on to acknowledge the degree of need such an early trading window could provide for the industry: after a Bacta survey completed by members had, he said, “painted a truly desperate situation for our sector.”

“Revenues appear to be down on average about 60 per cent – even greater in some cases, [whilst] jobs are being lost and costs continue to run at at least 50 per cent for most businesses,” he commented. “I know how hard it is going to be for the next three months just to hang on and hopefully get to a point where the country can start to relax its restrictions and get the economy going again – and so our job is to do everything we can to keep everyone just clinging to that cliff face for as long as we possibly can, and retain a sense of optimism that we will get open and things will return to normal and our businesses will begin to see some income flowing again.”