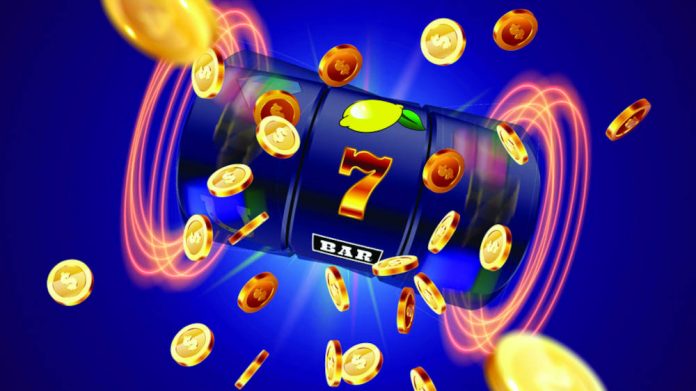 The Gambling Commission has taken the first step in what appears to be a wider-reaching effort in implementing tighter regulatory control over the UK’s online gambling industry: with the introduction of a new package of what it claims are “strict measures” on operators providing online slot products.

The new regs follow a public consultation process initiated by the Gambling Commission last year, and will bring into force stipulations on spin speeds, as well as completely banning features which present losses as wins or temporarily speed up the rate of play.

In a statement released to press earlier this week, the regulator said that it had taken action on the digital casino front due to their inclusion of “features which increase the intensity of play and the corresponding risks to players,” adding that their statistics show that “slot games have by far the highest average losses per player of online gambling products.”

As per the new specs, remote casinos will no longer be able to offer plays reverse withdrawal features – which permitted players to wager cash they had already opted to withdraw. Meanwhile, slot spin speeds will be limited to a minimum of 2.5 seconds.

In addition, the Commission said that new research had prompted it to introduce a further ban on any and all autoplay features -which it said had been “linked to some players losing track of play.”

Meanwhile, although the watchdog has now made the full list of new restrictions public – it has said that operators will not have to cede to its new online regimen until October 31.

“This is another important step in making gambling safer,” commented Commission chief executive Neil McArthur. “Where the evidence shows that there are other opportunities to do that we are determined to take them.”

McArthur’s sign-off was joined by a nod of approval from sports, tourism and heritage minister Nigel Huddleston, who said that the new conditions would “help curb the intensity of online gambling.”

He added: “I welcome the Gambling Commission’s tough measures as we continue our comprehensive review of gambling laws to make sure they’re fit for the digital age.”

The Betting and Gaming Council has said that it supports the Gambling Commission’s newly-announced clamp-down on online slot products. The trade association said that as it was “determined to drive change and promote safer gambling,” it welcomed new restrictions – due to come into effect at the end of October – which will ban a number of controversial in game features such as reverse withdrawals and autoplay functionality.

However, it also pointed to the fact that none of the new regs would apply to the unregulated black market – which still poses a far greater threat to players struggling with addiction issues.

“As the standards body representing the regulated industry, the BGC is determined to drive change and promote safer gambling which is why we welcome the Gambling Commission’s announcement which builds on the BGC’s new code of conduct from last September for the design of online games in a bid to further improve player safety,” remarked BGC chief executive Michael Dugher, adding that the BGC membership had “already introduced” many of the measures outlined by the GC – including the stipulation on spin-speed rates.

“None of these new changes apply to the unsafe, unregulated black market online,” he continued. “But the BGC will work with the regulator, academics, consumers and individuals with lived experience of betting-related harm to identify further best practice in game design going forward, to ensure we keep up to date with changes in technology.”