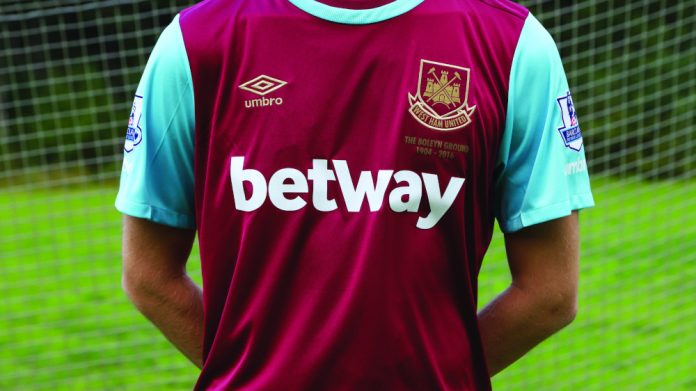 The Prime Minister is said to be supportive of a measure which would ban gambling sponsorship of football strips – despite triple figure losses likely incurred by lower leagues.

The gambling industry will likely be banned from sponsoring sports teams as a consequence of the ongoing review of the Gambling Act, according to the Daily Telegraph.

The broadsheet cited sources “close to Downing Street” as claiming that prime minister Boris Johnson was likely to support measures which would see the branding of major gambling firms struck from the attire of professional sports teams, whilst members of his senior cabinet were said to be dead-set on “drastic” reforms of the wider UK gambling landscape.

Meanwhile, responsible gambling APPG head Carolyn Harris MP said that a ban on shirt sponsorships was likely to be one of the “common sense outcomes” of the Gambling Act review process.

However, football stakeholders are unlikely to let gambling sponsorship deals go without a fight. Autumn already saw several senior members of the English Football League write to the DCMS stressing the importance of sponsorship deals to lower-league clubs, which they said were “on a financial knife-edge” as a result of lockdowns relating to the Covid-19 pandemic.

Indeed, even by its own reckoning, the government believes that any ban on sponsorship deals could cost the Premier League and Championship teams alone in excess of £110m of yearly revenue.

The EFL has said that whilst it would support certain reforms of advertising and betting curbs, a blanket ban on gambling sponsorships – in the fashion witnessed in a number of European markets – would be both necessary and punitive to the well-being of English football.

For its own part, echoing the rhetoric it has churned out with respect to its highly questionable response to Covid-19, the government has said that any and all reforms of the gambling sector will be “led by the evidence.”

A white paper from the DCMS as to recommendations for the future regulation of UK gambling is expected by late summer or early autumn of 2021.