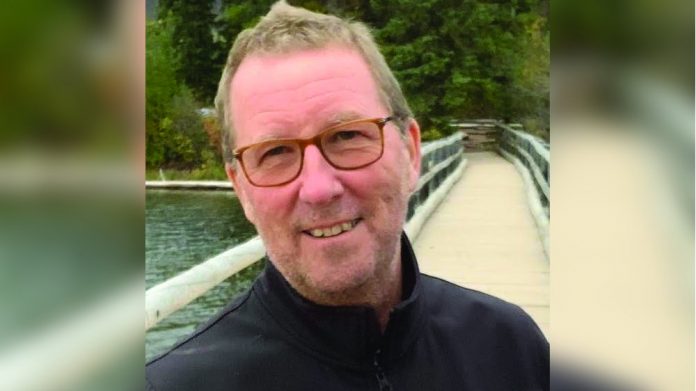 Dagenham-based AWP supplier LSO Ltd has been left without local government support despite being forced to close for nearly three months. Its director, Leigh Smith, has called on Westminster to clarify its position on suppliers to the hospitality sector…before it’s too late.

The director of an amusement supply company in East London has added his voice to a growing number of suppliers calling for increased grant eligibility for supply-chain small businesses.

Leigh Smith of LSO Ltd in Dagenham was forced to close his single-site business, which supplies and repairs AWP machines for the local pub and club sectors, after the national lockdown was implemented on November 5.

However, despite being an exclusive local supplier to the shuttered hospitality industry in the region, LSO’s application for a Local Restrictions Support Grant (LRSG) was recently denied by the London Borough of Barking & Dagenham (LBBD) – apparently on the grounds that LSO is “not dependent on inperson service.”

For Smith, it was a “non-sensical” decision – made even worse by the fact that he knows of one of his industry colleagues elsewhere in the country who was approved for a bevy of funding currently denied to his own outfit.

“I was just speaking to the director of another single-site supplier in Hertfordshire who has been paid out discretionary grants and has been approved for the latest lockdown one as well,” he told Coinslot. “I’m happy for him – but it also goes to show just how frustratingly disjoined this process is on a national level.”

Indeed, for Smith, the core issue at play is the fact that suppliers uniquely invested in the hospitality trade are tantamount to hospitality operations themselves – in so much as that without punters permitted entry into local venues, suppliers are essentially denied all business by proxy.

“It’s pretty simple – because pubs and clubs are closed we can’t trade and have no income,” Smith argued. “I’m reaching out to trade associations, the media and our local MP about our council’s decision regarding us – as it seems to me help that was intended for the likes of us is now actively being denied us.”

As for the way forward, Smith claims that it is “imperative” Westminster clarifies its position on the categorisation of businesses such as his.

“The government needs to expand specifically the businesses it means when it refers to hospitality, in order to establish something of a thru-line approach on the part of the various local authorities,” he remarked. “It’s no good hospitality operators remaining open if suppliers no longer exist to get them what they need to trade.”