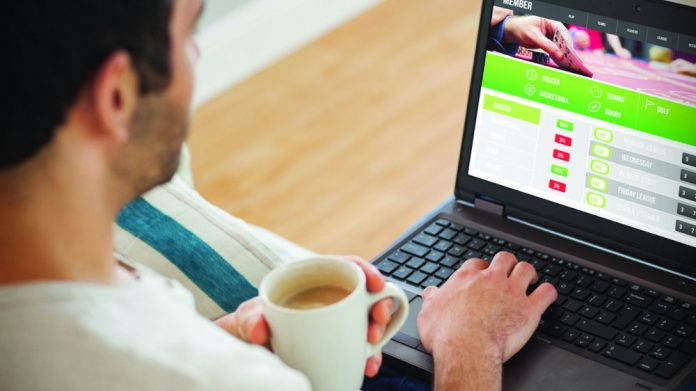 Contrary to much of its alarmist rhetoric, the regulator has copped to the fact that its data-set proves that at-home gambling rates remained largely unchanged – despite ongoing lockdown measures. In a gambling review environment, evidence – and ‘no evidence’ – is everything.

The Gambling Commission has confirmed that its latest round of player data pertaining to the period from March to November last year found no marked increase in betting and gambling activity.

In a press release issued earlier this week, the regulator said the its numbers showed “no evidence of a significant or sustained increase in gambling activity in the Covid-19 period.”

This bald admission might come as a surprise to industry stakeholders, who have hitherto been bombarded by alarmist pronouncements from both the watchdog and the Gambling Related Harm APPG that lockdown was driving hordes of gambling addicted players to betting and casino websites.

But the latest market statistics have yet again failed to bear this narrative out: with the number of active online accounts growing a mere 3 per cent between October and November, and with nationwide GGY significantly down by 13 per cent.

Nevertheless, the Commission still tried to hold firm on its line that its research “highlights links between the impacts of the pandemic on people’s financial and mental well being, and increased gambling.”

The metrics worrying the regulator seem to pertain mostly to the online slot market: which saw modest monthly growth in November – with revenues up 3 per cent to £177m, with the number of active players also up a single percentile.

But it’s the length of time these players are spending in game which are fanning the flames of the GamCom’s overwrought concerns: with November seeing a 3 per cent hike in play sessions lasting longer than an hour.

“Against the background of this data and our experience of the pandemic period so far, extra operator vigilance is needed during this new national lockdown,” said a Commission spokesperson, somewhat out of sync with the statistics the regulator had just released..

Indeed, it was only two weeks ago that the regulator wrote to operators, warning them that a failure of diligence in self-regulation throughout lockdown had the potential to incur dire ramifications.

“No one should be in any doubt about how closely we are monitoring issues, or our willingness to take further action if we deem that necessary,” they said at the time.

And still, a significant downturn in revenue has failed to convince the Commission that continued lockdown will pose anything less than a disastrous impact on the rates of problem gambling.

“Most people will be spending more time at home,” its spokesperson argued. “Many people are likely to be feeling more isolated and vulnerable as a result of the length of the period, the new restrictions and further uncertainty about their personal or financial circumstances.”