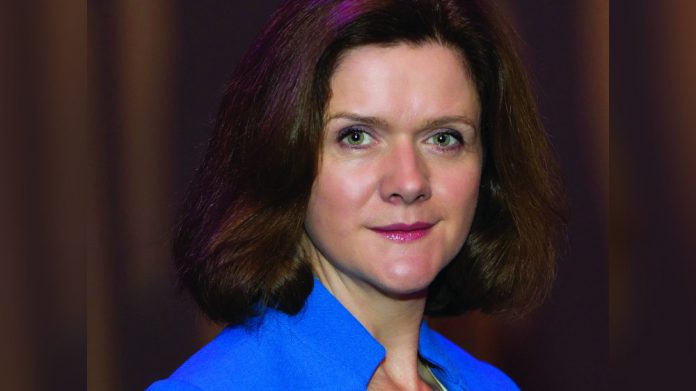 First to close and last to re-open, hospitality must be prioritised in order to power the economic bounce-back.

Britain is on the verge of a double-dip recession as the latest data produced by the Office of National Statistics (ONS) for November 2020 confirmed that the economy shrank by 2. 6 percent with hospitality, which was effectively closed in England during the month, accounting for just over one-third (0.9%) of the decline.

The figure, which put an end to six-months of growth, means the economy sits 8.5 per cent below its pre-pandemic level measured 11 months ago. November’s decline represents the third-largest monthly GDP drop since records began in 1997. The only larger falls taking place in March and April 2020, and measured at 7.3 percent and 18.8 percent respectively.

Consumer-facing parts of the economy led by hospitality bore the brunt of the pain with the ONS reporting a 44 percent drop in out put, a metric which is now standing at barely one-third of its pre-Covid levels.

James Smith, Research Director of the Resolution Foundation, said: “The sharp GDP fall in November as England entered its second national lockdown suggests that the UK is in the midst of a double dip recession as it starts the year with even stricter restrictions.

“But while the economic story today is of only the second-ever double dip recession on record, the story of the year will be a vaccine-driven bounce back in economic activity for sectors like hospitality and leisure.”

Adding “The Chancellor must do everything he can to support that recovery once public health restrictions ease.”

With Andrew Bailey, governor of the Bank of England warning the economy faces its ‘darkest hour’ the metrics support the prognosis. High Street foot fall is down to 25 percent of pre-Covid levels with the ONS stating that 2 9 percent of companies had ceased trading in to the final week of December, the highest figure since June. Accommodation and food services businesses are the hardest hit with only 37 percent currently trading.

UKHospitality chief executive Kate Nicholls said: “The GDP figures make for pretty depressing, if not surprising, reading. What is noticeable is that hospitality, a sector that was effectively closed down across England, in November, is responsible for just over one-third of the decline.

“This really hammers home how important our sector is to the economy. When we were open, albeit with restrictions, in the summer, our return to growth contributed to the economy growing. The figures highlight our power as an economic driver and show why we should be at the heart of plans to revitalise the economy.

“Hospitality must be prioritised once vaccine s have be enrolled out to the vulnerable and an exit strategy has been determined. We need to be supported properly if we are expected to power economic growth and spearhead the country’s revival. The level of support has to reflect the hit that the sector has taken and ensure those hardest-hit receive the proper help they need.”