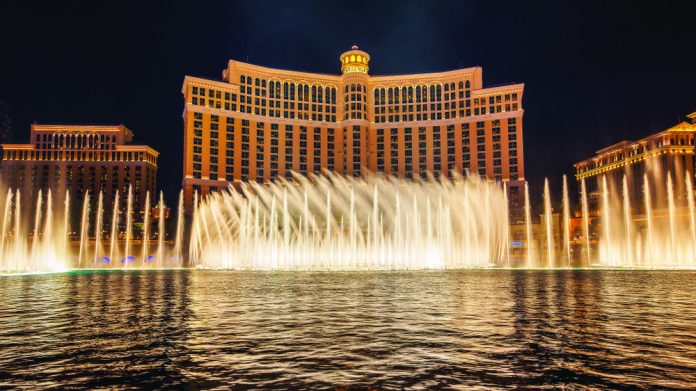 Already partners in a joint venture in the US market, MGM has decided its £8bn offer to acquire Ladbrokes owner Entain is the highest offer it will make for the UK company, walking away from a deal they will be unable to approach again for another six months under UK code.

US casino group MGM has abandoned its attempt to buy Entain, the owner of UK bookmakers Ladbrokes and Coral, two weeks after an £8bn takeover bid was rejected. According to the Financial Times, there was a large gap in valuation expectations between the two companies, as well as disagreement over the ownership split of the newly combined company.

The unexpected departure of Shay Segev, Entain’s chief executive when talks initially began, also hampered any deal being made.

“His departure threw everything up,” said a person close to the negotiations.

Shares in Entain plunged by 15 percent on the statement from MGM, which read that “after careful consideration and having reflected on the limited recent engagement between the respective companies… [MGM] does not intend to submit a revised proposal.”

Entain, previously named GVC, disclosed earlier this month that it had received a takeover approach from the US company but said that it “significantly undervalues” the business. The UK-based company, which owns Ladbrokes Coral, as well as online brands including Sportingbet and Foxy Bingo, also asked MGM at the time to provide its “strategic rationale” for a deal. The two companies have already partnered to take on the US market through joint venture BetMGM.

MGM’s decision to no longer pursue the acquisition comes a week after Segev announced that he was departing as chief executive to join sports streaming platform DAZN, with Entain reportedly lining up Jette Nygaard-Andersen to succeed him, a move which would make her the first female chief executive of a major listed British gambling group.

Under the UK’s takeover code, MGM cannot make another approach to Entain for six months.