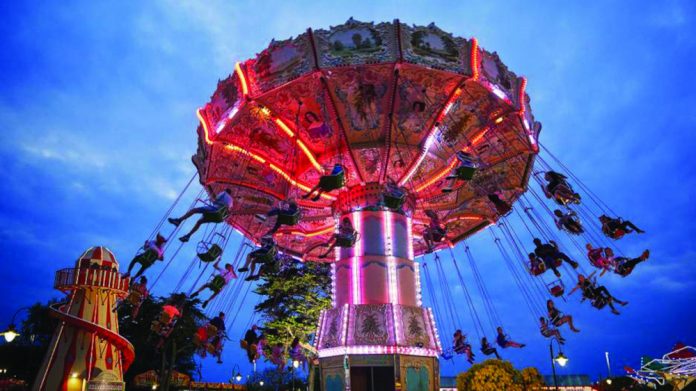 When the world’s biggest investment firm is interested in a sector, the signs are there’s some cause for much needed optimism for all links in the supply chain. Especially when staycation predictions are rocketing. Blackstone are courting Bourne Leisure.

In a ringing endorsement of the prospects for a post-pandemic bounce-back of the domestic tourism market, Blackstone, one of the world’s biggest investment firms, is reported to be engaged in discussions to acquire a majority stake in Bourne Leisure owner of Butlins, the Haven holiday chain, Warner Leisure Hotels as well as numerous caravan parks situated throughout the country.

According to reports, Blackstone is looking to invest £900m in the company which is privately owned by three families and who’ve said they want to retain a significant stake in the business which was formed in 1964. A takeover would enhance Blackstone’s UK leisure portfolio which comprises household names the Legoland theme parks, Madame Tussauds and the London Eye.

Bourne is the country’s largest leisure firm employing 14,000 staff in peak season. Prior to the pandemic, Butlins, its flagship brand, had, enjoyed six consecutive years of growth at its sites in Bognor Regis, Skegness and Minehead. News of Blackstone’s interest in the sector will encourage those involved in UK tourism not least the amusements and gaming sector supply chain.

The Daily Telegraph newspaper, based on a non-attributable briefing from a source close to the negotiations, speculated: “Blackstone is probably thinking of what has a chance of a good comeback after the pandemic. The UK tourism market is set to rebound strongly once vaccines bring the virus under control, with millions of people eager to go on holiday.”

In other synergies, Butlins has invested heavily in its conference and event offerings and has become a popular destination for event organisers. In 2018 Blackstone took control of the NEC Group and its portfolio of Birmingham venues for a reported sum of £800m.