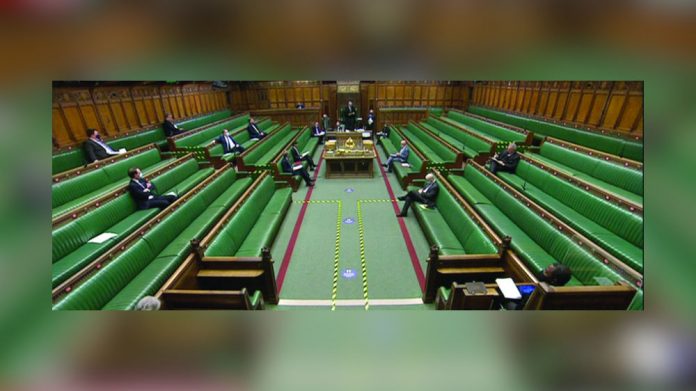 Monday’s parliamentary debate in response to the #seatatthetable campaign saw lawmakers from all parties express support for the prospect of a minister for hospitality. So, it’s now down to the government: does it respect hospitality enough to give the industry its own seat at the table.

MPs have thrown their backing behind the creation of a bespoke minister to represent the UK’s hospitality industry.

The motion made the parliamentary agenda after a petition gained more than 200,000 signatories, with hospitality celebrities such as Tom Kerridge and James Martin endorsing the move.

The “SeatAtTheTable” campaign sought to highlight political disparity between hospitality and other sectors such as the arts and sports: both of which already have bespoke ministerial representation despite comparatively similar in size with respect to revenue and employment contributions.

The notion of a minister specifically dedicated to hospitality appeared to gain crossparty support in a House of Commons debate on Monday, alongside a number of other, more immediate support measures. Whilst no direct action will follow on from the discussion, it is thought likely that the vocality of support will place increased pressure on Downing Street to ramp up the level of aid available for hospitality businesses.

As of the latest reckoning, it is thought that the government’s lockdowns have cost British hospitality in excess of 600,000 jobs.

“There was a clear and highly encouraging demonstration of strong cross-part support for an extension of the VAT cut and the business rates holiday,” she remarked. “These are going to be crucial if we hope to see businesses survive the year. Equally clear is that a great many MPs recognise that this additional support will be necessary if the sector is to survive and lead the national revival.”

“It was incredibly positive to hear so many MPs being vocal advocates of the hospitality sector,” she continued. “There was unanimous recognition of our importance economically and socially. It was particularly pleasing to hear parts of the sector like nightclubs, wedding venues and conference centres being lauded – businesses that have not grabbed headlines in the way that other sectors have, but are no less important, as the debate recognised.”