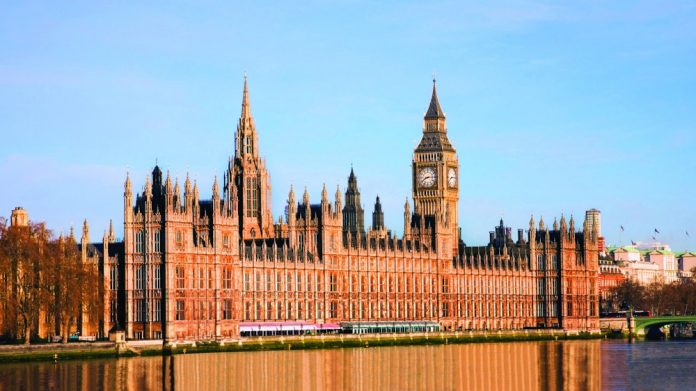 In an appeal to MPs, Betting and Gaming Council head Michael Dugher has said any regulatory reform must have basis in evidence, and not emotive narratives.

The head of Britain’s largest gambling trade association has urged lawmakers to deal with “facts, and not fiction” when it comes to tackling underage gambling.

Writing in Westminster weekly The House last week, CEO of the Betting and Gaming Council Michael Dugher reminded MPs that ahead of the onset of the review of the Gambling Act, the government had put out a “call for evidence,” determining that any change would be “evidence led.”

Dugher said he “strongly supported” this outlook, and went on to outline two bald facts which are too often lost or drowned out by the anti-gambling press.

“Ministers made it clear that the percentage of problem gamblers in Britain stands at approximately 0.5 per cent of the adult population, which is comparatively low by many international standards, and said that ‘this rate has remained broadly steady around or below one per cent for the past 20 years,’” he wrote. “Unfortunately, in the same way that it is true that regulated betting employs 100,000 people and pays around £3 billion in tax, none of this evidence suits the anti-gambling lobby.”

Dugher argued that instead, opponents to gambling were seeking to wilfully generate “hysteria,” and create the erroneous impression that an “explosion” of problem gambling in Britain had occurred.

“Recently, prohibitionists sadly chose to spread images on social media of children wearing football kits with imitation betting firm logos on them answering the door to their favourite players…[and] then they’re able to have a bet on a football game,” said Dugher. “This may be emotive, but it’s also mendacious and irresponsible.”

The trade chief went on to say that the industry was ready and willing to improve outcomes with respect to underage play, but said that any and all discussions must be guided by reality – and not ideological narratives.

“Ministers have said that they will seek to get the balance right in future changes, protecting the enjoyment of millions of people who enjoy a flutter, but at the same time what more can be done to protect the vulnerable,” he surmised. “This is the right approach. So let’s have ‘evidence-led’ decisions that are based on facts, not the fiction that can too often swirl around this debate.”